Earlier this month, at the last possible moment, the UK government decided to delay a proposed gas boiler ban. UK prime minister Boris Johnson apparently was concerned about what such a ban  would mean for consumers and the political backlash it might occasion.

At the same time, across the ocean in South Carolina, regulators rejected Duke Energy’s “integrated resource plan” (IRP), which envisioned the building of significant new gas-fired combined cycle capacity. The regulators demanded that the utility take another good look at the possibilities of solar power and battery storage. 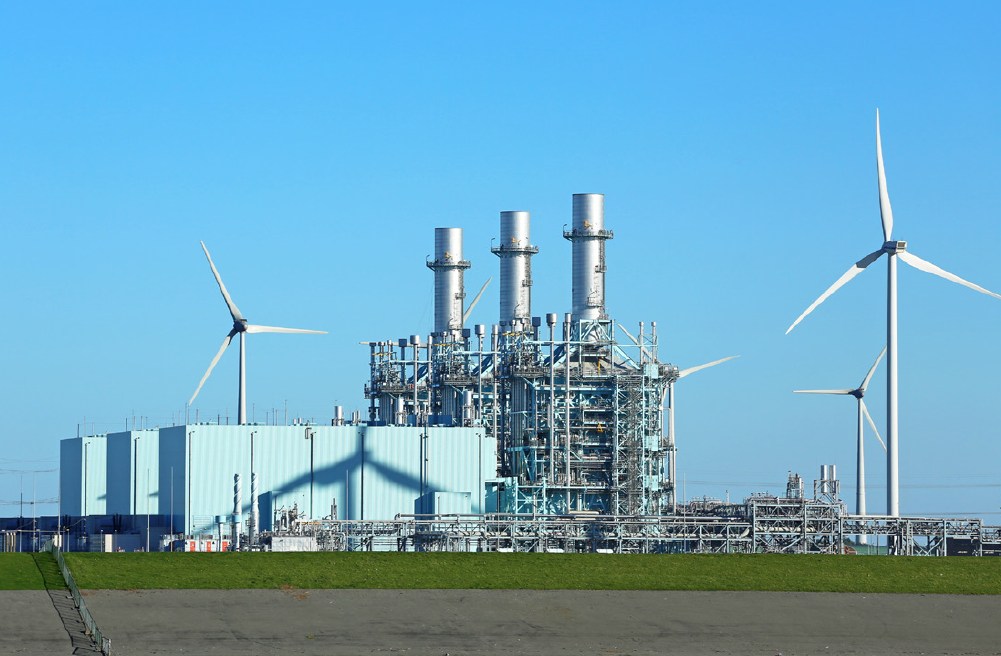 These are just two small examples of the many clashes that are taking place around the world over the role that gas should play in the future energy mix, as the pressure to reduce greenhouse gas emissions continues to grow. There will be many more in the coming years.

The battles over gas will be more complex and will likely take much longer than over the other fossil fuels. With coal and oil, the battle lines are relatively straightforward. There is a drive to ban coal, period, and to replace oil in transport through electrification.

Gas by contrast is a more versatile source of energy, which plays more diverse roles than its fossil cousins. It is a flexible, stable source of electricity generation, it is used extensively in industrial processes where it cannot be easily replaced, and unlike coal and oil, it plays an important role in domestic heating in many places. It can also be used to reduce emissions in certain applications, when it is used as a replacement for coal or oil.

What is more, when it comes to fossil fuels, natural gas is the last man standing. It is possible to imagine a world without coal and even oil – but without fossil fuels altogether?

These complexities around natural gas are reflected in the large differences that exist in how natural gas is regarded by policymakers, investors, analysts, environmental groups and even the general public. This magazine features two reports that illustrate this immense difference in perspective.

In Germany, a group of politicians of Angela Merkel’s CDU party came out with a manifesto arguing that Germany can fairly easily get rid of all fossil fuels, including natural gas, by 2030. That’s not all: getting rid of oil, coal and gas would also make energy much cheaper, they claim.

At the other end of the spectrum, the 2021 Annual Energy Paper, written by Michael Cembelest, chair of market and investment strategy at JP Morgan Asset and Wealth Management, offers the view that humanity will be “wedded to oil and gas” much longer than many people would like.

“The behavioural, political and structural changes required for deep decarbonisation are grossly underestimated,” claims Cembelest. And unlike the International Energy Agency (IEA), which recently presented a scenario that would require an end to all investment in new oil and gas fields, the JP Morgan advisor recommends that “investors stick with oil and gas for now”.

Such radically opposing perspectives are a reality that the gas industry will have to deal with in the coming years. There may be one consolation, though, for the industry. With renewables taking on an ever more important role, they too will come increasingly into the crossfire of public and political opinion.

It will begin to dawn on people more and more that batteries, solar and wind power are not innocent “green” technologies. They depend on complex industrial processes that are very energy-intensive and make use of potentially toxic heavy metals.

Thus, as the solar and wind parks and so-called battery gigafactories are rolled out, the problem of the disposal and recycling of PV panels, batteries and turbines will loom ever larger. A recent article in Harvard Business Review by three economists, tellingly entitled The Dark Side of Solar Power, argues that disposal and recycling challenges of solar and wind power are hugely underestimated and may even cause the industry “to sink under the weight of its own trash”. We have that story elsewhere in this magazine.

Then there is the issue of visual pollution. I was on a cycling trip along the Dutch border with Germany recently and was stunned by the hundreds of gigantic wind turbines extending far into the German landscape, destroying the views of the countryside in the daytime and obliterating the darkness at night. Considering the plans in Europe and elsewhere for a gigantic expansion of wind power capacity, I have a feeling that gas still has some powerful weapons that it can bring to the battles ahead.