Hydrogen is increasingly a part of plans to decarbonise over the coming years, featuring heavily in national and regional strategies for cutting greenhouse gas (GHG) emissions. And as a flurry of recent announcements shows, plans to import hydrogen into Europe are among the various initiatives now underway to integrate hydrogen into energy systems.

Such plans are being driven by expectations that imports would be required in order to supplement domestic European production of cleaner forms of hydrogen – notably green hydrogen, which is produced in an electrolyser using electricity generated from renewable sources. The EU wants to prioritise production of green hydrogen over the long term, but given the bloc’s ambitions to reach net zero GHG emissions by 2050, that is not expected to be enough.

The challenges that the EU needs to overcome in order to meet its emissions goal are considerable, and it appears that a growing number of players considers hydrogen imports to be one of the potential solutions.

“There are certainly parts of the world that are focusing heavily on opportunities for producing and exporting low-cost green hydrogen produced from electrolysis using very low-cost renewable electricity,” advisory firm GHD’s technical leader for power and energy, David Maunder, tells NGW. He cites Saudi Arabia and its Neom hydrogen/ammonia project, as well as Australia as examples of this.

“In the short term (say, the next 5-10 years), I believe the main focus in the development of the hydrogen sector in Europe is likely to remain on domestic production and supporting the creation of demand in various end-user applications,” he continues. “Longer term, however, it is plausible to see imports playing a role in the hydrogen economy in Europe, with international trade in hydrogen being a part of the global energy system – not necessarily displacing domestic production, more in terms of supplementing domestic production to meet what might be substantial growth in demand in a future decarbonised energy system in which hydrogen has a significant role to play,” Maunder says.

Indeed, Australian players are among those already exploring the potential for shipping hydrogen to Europe. On March 23, it was announced that the state government of South Australia had signed a memorandum of understanding (MoU) with the Port of Rotterdam Authority in the Netherlands to study the feasibility of exporting green hydrogen to Rotterdam.

In a statement, the Port of Rotterdam’s CEO, Allard Castelein, said costs related to the shipping distance from South Australia would only account for a small proportion of the total costs of hydrogen delivered in Rotterdam. “The majority of the cost is in production of hydrogen, carrier production or liquefication and storage,” he said. “This means that local conditions such as the amount of sunshine and wind that exist in South Australia could make this hydrogen very competitive on the European market.”

This is in line with recent findings from Aurora Energy Research, an energy data and analytics firm. Aurora said in January that its analysis had found imported hydrogen would be cheaper than domestically produced green hydrogen in Europe by 2030, even with the cost of transport taken into account. Australia was one of the six non-EU countries that Aurora analysed to reach this conclusion.

“We selected these non-European countries based on their indicated interest in exporting hydrogen. We aimed to examine if these countries could deliver hydrogen cost-effectively to Europe, and the list of non-European countries is not meant to be exhaustive,” Aurora’s hydrogen team tells NGW. “Australia aims to be a global hydrogen player and export green hydrogen by using its cheap renewable resources.”

GHD’s Maunder also says he believes it is realistic for hydrogen imports to be cost-competitive with domestic European production, but that this would depend on various factors. These factors include the rate at which green hydrogen costs come down, the relative cost of European renewable electricity compared with that in other regions, storage capacity and technological improvements in hydrogen shipping.

Maunder notes that the overall development of the hydrogen system in different parts of Europe, and the way in which policy instruments and markets deal with varying levels of GHG emissions from different sources of hydrogen – ultimately linked, directly or indirectly, to the price of carbon – also need to be taken into consideration.

Additionally, he cited recent studies from the International Renewable Energy Agency (IRENA) and others as showing a trajectory towards around $1.00-1.50/kg for green hydrogen production, given particularly low-cost renewable electricity. “If adding, say, around $1/kg to cover the cost of all steps in a shipping supply chain including use of liquefaction, LOHC [liquid organic hydrogen carriers] or ammonia, then this compares with the cost of blue hydrogen production in Europe (at around $2-3/kg),” he says.

The MoU with the South Australian government is just one of the most recent on potential hydrogen developments to be signed by the Port of Rotterdam, which aims to become an international hub for the import, production and onward transportation of hydrogen. 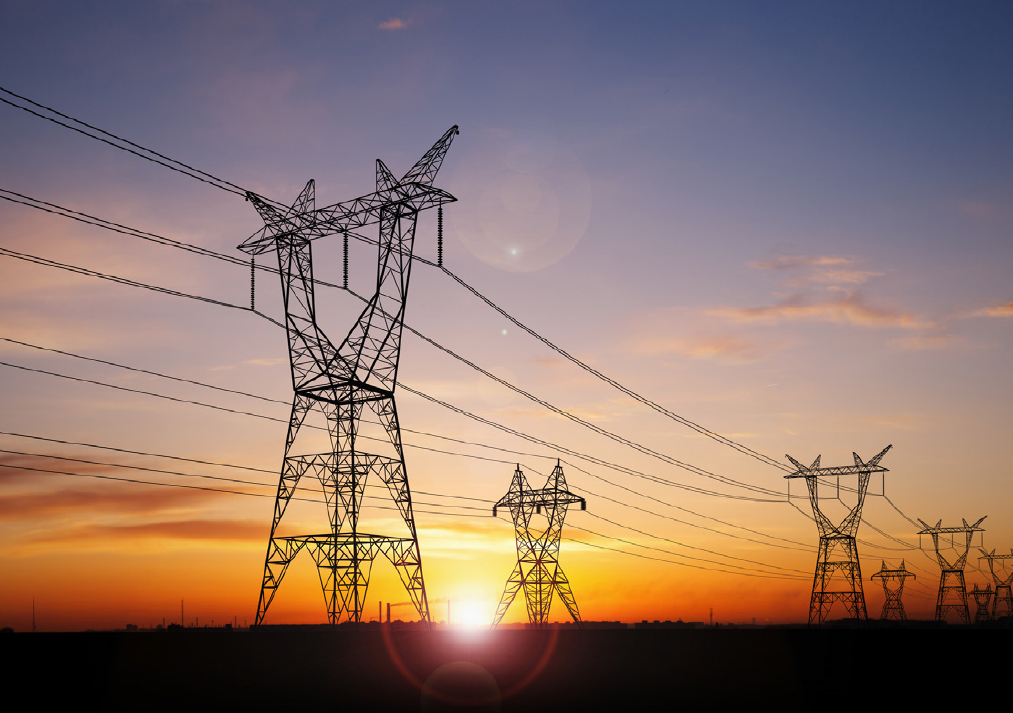 Earlier in March, the port authority also signed an MoU on green hydrogen with the government of Chile. In a statement, Chilean Minister of Energy Juan Carlos Jobet said his country had “enormous comparative advantages in the production of green hydrogen” and aimed to be the cheapest producer of the green variety by 2030, plus among the top three exporters by 2040.

Jobet said the MoU fell under a plan to ensure countries work together to pair international supply and demand for hydrogen.

Chile is also among the countries analysed in Aurora’s cost-competitiveness comparison.

And in a separate initiative, on March 23, a consortium comprising Proton Ventures, Trammo DMCC and VARO – collectively the Transhydrogen Alliance – signed a MoU for a joint initiative and mutual co-operation on the production and import of green hydrogen and green ammonia into Europe via Rotterdam. The port authority said it supported the consortium, particularly in setting up an import terminal in Rotterdam to serve these new supply chains.

Rotterdam is not the only place in Europe looking at hydrogen imports. Germany is also increasingly featuring in discussions about hydrogen imports, for example, and recently partnered with Morocco to explore green hydrogen shipments.

Indeed, Morocco and other North African countries could present an attractive route for hydrogen trade.

“As well as shipping, an aspect that has been talked about is import of green hydrogen via pipeline from North Africa (a lower-cost solution than shipping),” Maunder says. “Wider geopolitics is likely to be significant in the development of any such infrastructure.”

Aurora anticipates that green hydrogen produced in Morocco from solar power would have the lowest costs by 2030 out of the sources included its analysis.

“In Morocco we expect power prices on the wholesale market to be significantly lower than in Europe,” Aurora’s spokespeople say. “This is based on our global power modelling, and is largely driven by the high solar, wind and hydropower, and high coal share of the Moroccan grid in 2030.” They add that this is on top of green hydrogen costs eventually coming down more broadly.