Poland's state-run dominant gas supplier and importer PGNiG has given details of its expected first US LNG cargo.

PGNiG had said April 27 that it expects Poland to receive its first US LNG cargo in the first half of June, delivered by Cheniere. Asked June 6 to confirm if the shipment was still scheduled, a spokesman indicated that it could arrive within the next day or two.

'We were only given a 48-hour delivery window for the US LNG shipment, so we know that delivery should take place on June 7-8," a PGNiG spokesman said.

Ship tracking services indicate that the Clean Ocean is due to arrive at Poland's Swinoujscie LNG import terminal at about 2am on June 7, having left Cheniere's Sabine Pass export terminal in Louisiana on May 22. The ship's position at 2pm GMT (4pm Polish time) June 6 was some 40 km north of the German port of Rostock, so already in the Baltic Sea and thus well on course to reach the Polish terminal by June 7. Clean Ocean is owned by Greek shipowner Dynagas, was built in 2014 and has capacity to transport 162,000 m³ of LNG. 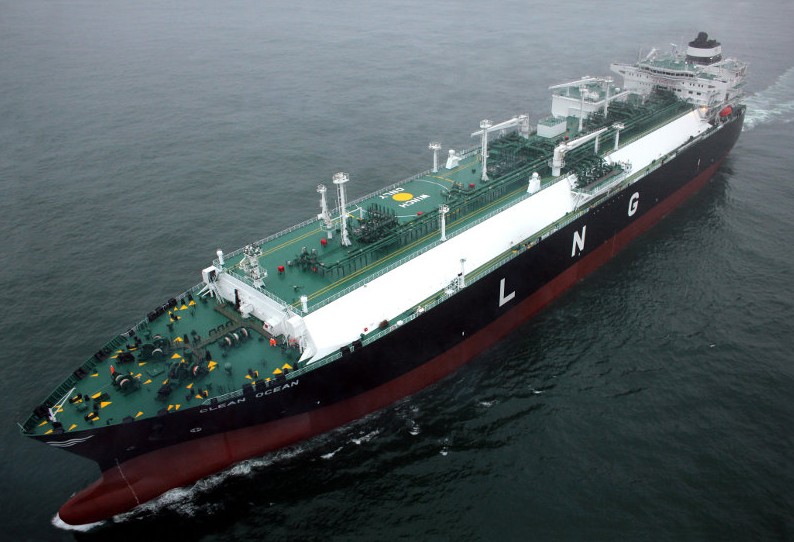 The US cargo was bought on the spot market by PGNiG, but the Polish company has not hidden its ambition of diversifying its sources of gas, with plans to reduce or end its Russian gas imports post-2022, and step up US sourcing rather than rely solely on its present term supplier Qatargas.