Malta has tendered for an engineering consultancy to advise on the construction of a new subsea pipe to flow gas from southern Italy.

The tender was issued last week by the Maltese energy and water ministry.

In July, the government submitted permit applications with planning authorities in Malta and Italy and said that construction contracts are expected to be issued in 2020-2021. The 159km-long, 2bn m³/yr project is expected to take two to three years to build and enter service in 2024, when it would replace Malta’s existing LNG import facility. Studies for the 22-inch diameter pipe have so far received €1mn ($1.17mn) in EU funding. In July local reports put the government’s estimate of the pipeline’s cost at €322mn.

The pipe is to connect Gela (Sicily) to Delimara where Malta’s floating LNG terminal is located. Gela is also where the GreenStream subsea pipeline to export Libyan gas comes ashore in Italy.

Malta’s energy and water agency, a regulator, published the tender on October 10, seeking “advisory services in relation to a preliminary marine route survey, permitting procedures, front end engineering and design and engineering, procurement and construction tender review for the Malta-Italy gas pipeline interconnection." Requests to participate must be submitted by 9.30am local time November 14.

An environmental impact assessment is also expected to be required in mid-2018.

The tender was issued a week before the spotlight was turned on governance in Malta as never before, following the October 16 murder in the country of investigative journalist Daphne Caruana Galizia. Local newspaper Malta Today reported October 18 that a police checkpoint was withdrawn from her home seven years ago, and only re-instituted for a few days during elections since. Her son claimed October 17 that Malta had turned into “a mafia state.” Forensics teams from the Netherlands and the US (FBI) are to assist the police’s murder investigation. EU Commission chief spokesman Margaritis Schinas said October 17 that the commission and its president Jean-Claude Juncker condemned the attack in the strongest terms possible. 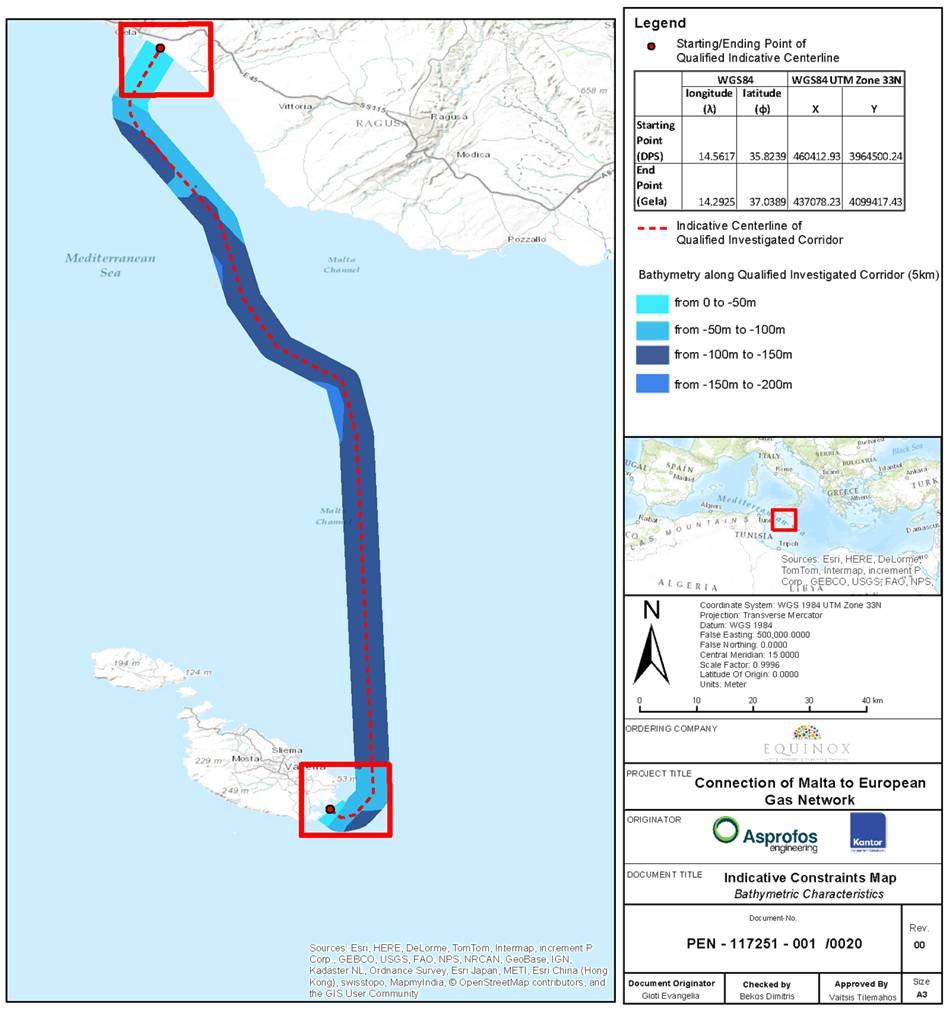