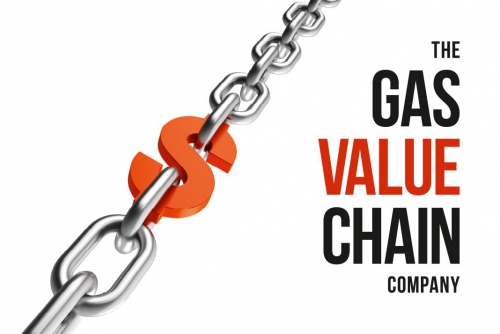 What else can be more divisive than Poland preventing its eastern neighbors from becoming part of the – nearly completed - ‘European Henry Hub’?

The somewhat startling conclusion is thus that those most urgently demanding ‘punishment’ should, if they are serious, be pushing hard to expedite NS2 completion in order to increase the ‘punitive leverage’.

Nonetheless, Poland is going out of its way to still derail the project entirely, or at least delay it as long as it can. It is annoying that Poland, falsely pretending to be ‘victimized’ by Gazprom via NS2, might instead ‘hurt’ European citizens at large if a supply crunch arises and prices go through the roof. It would then be the European citizens dearly paying for the Polish foolhardiness.

Last but not least, Poland is also, by any action aiming to protract or even derail NS2, damaging the efforts of the gas industry to reduce emissions along the entire gas value chain: NS2 would bring about significant quantities of CO2equ reductions (~11 million tons per annum) compared with continued Ukrainian transit.