In a trading update, French energy giant Total reported July 15 an improvement in upstream business, quarter on quarter. According to a company statement, Total's average liquids price came in at $43/bl, 39% higher than in the first quarter. 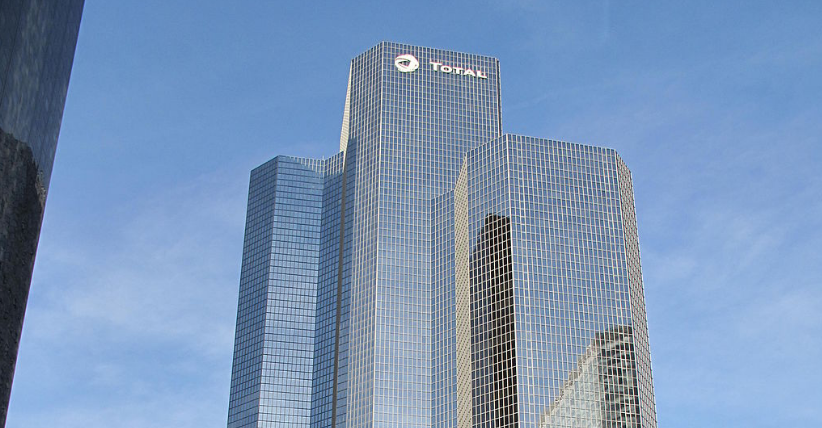 Meanwhile, Portugal based energy company Galp Energia, announced 2Q trading updates in July 15. According to company filing, oil production was down 2.3% year on year to 51,700 barrels of oil equivalent, while total sales were up 9.4% to 4.6mn metric tons year on year.

The second quarter of 2016 results will be disclosed to the market on 29 July, before the opening of Euronext Lisbon.