Sydney-listed Strike Energy has spudded the next well in their West Erregulla appraisal campaign in the Perth basin of Western Australia, it said on January 25.

Strike and its partner Warrego Energy began work at the WE4 well after suspending drilling at WE3 earlier this month after a encountering an abnormally over-pressured gas column. The pair will drill the 25'' surface hole section from the pre-installed conductor to a nominal depth of 1,200 m, Strike said.

Strike and Warrego agreed on a three-well appraisal campaign at the 2019 West Erregulla gas discovery last year, obtaining financing in October. They are partnered in a 50:50 equity split. The final well will be WE5. 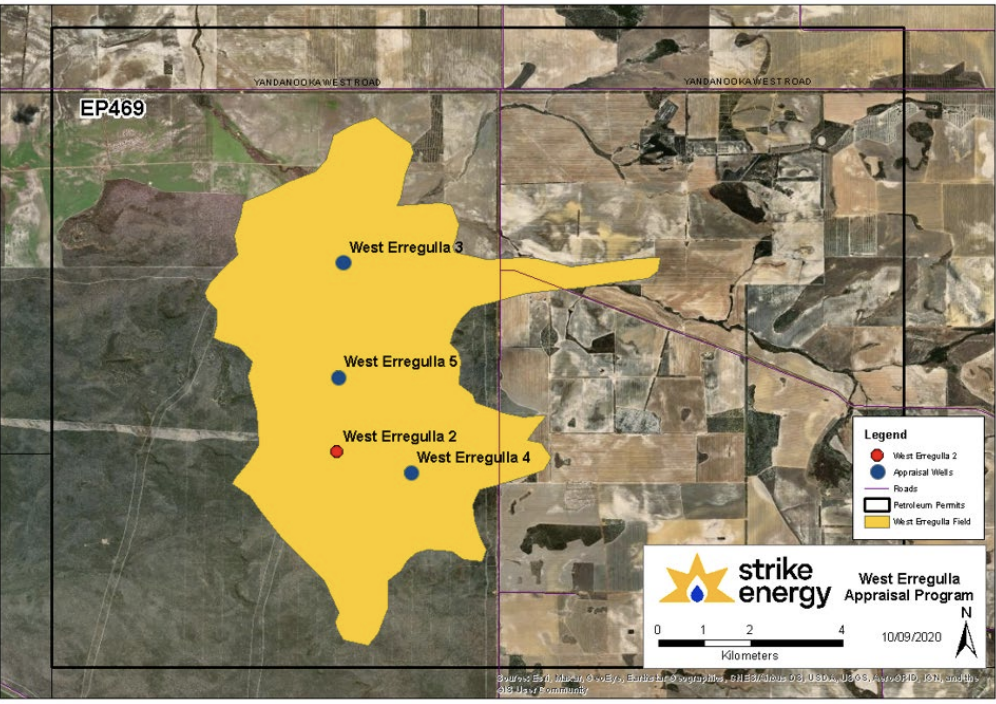