Delays in the Leviathan field development have cost Israel up to NIS 100 bn ($26bn) since its discovery in 2010, according to Israel's energy minister Yuval Steinitz.

Addressing a conference in Tel Aviv and quoted by Globes, he blamed the regulators for being frightened by opponents to the natural gas development programs. He said that 12 regulators had failed to take decisions on how to regulate and push forward the gas market. "In those six years damages to the tune of tens of billions shekels were done, and some people say even NIS 100 bn. We lost economically and in environment quality." The country's power plants have been using more diesel in the absence of a dependable gas supply.

Steinitz also referred during his speech to the latest developments in the geopolitical situation in the region. He said that gas deals was a main factor in the reconciliation agreement between Israel and Turkey which was announced last month. 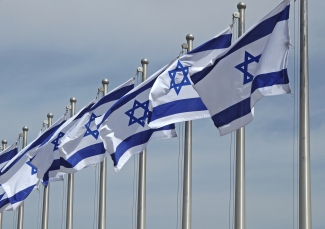 Turkey to host summit of gas buyers, sellers next month