Saudi Arabia: Energy Minister Promises Transparency Where There Has Been None

In an interview with the Financial Times published Nov. 16, Saudi Energy Minister Khalid al-Falih said that the initial public offering of state-owned energy company Saudi Arabian Oil Co. (Saudi Aramco) would be the most transparent ever.

Al-Falih promised that information that Saudi Arabia has traditionally safeguarded — including on oil reserves, financial statements and profitability — would be released and verified by independent third parties.

In October, Saudi Arabia released information on select indicators, such as how long its reserves would last but noted that the figure had not been independently audited.

If Saudi Aramco releases all of the promised information before its IPO, tentatively scheduled for 2018, it would in fact be more transparent than many other national oil companies.

The information, though not required, would undoubtedly help Saudi Aramco's performance on the New York Stock Exchange and on other major exchanges.

However, it could also cause the company problems: The U.S. Securities and Exchange Committee requires that booked proven reserves begin development within five years, but that makes little sense for Saudi Aramco, which wants to avoid adding to the global oil glut.

The company could avoid the trouble by, for example, listing most of its reserves as only possible or probable.

Typically, national oil companies discount their value upon initially going public, and Saudi Aramco will probably be no exception, but pushing for transparency will help limit the effect.

It will also appeal to the Saudi population, which is demanding more accountability from its government. 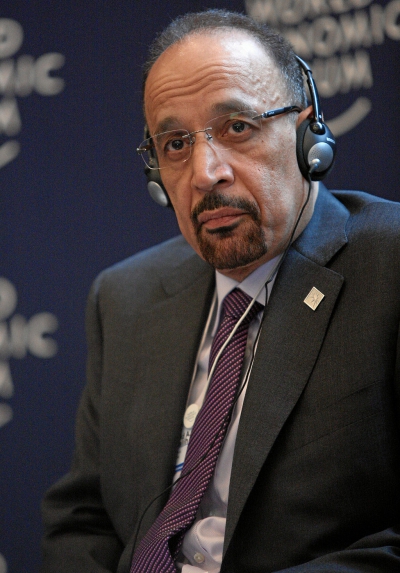 Riyadh's Vision 2030 and National Transformation Plan hinges on convincing its citizenry that it is trustworthy and transparent, and releasing data on energy will help do that, as long as it does not cast suspicion on broader state finances