Producers seek to benefit from gas trends [Gas in Transition]

Natural gas prices remain elevated, and certain oil and gas companies are reaping the benefits already, as well as looking forward to tapping future gas potential. A recent example came in early October, when US super-major ExxonMobil disclosed in a securities filing that it expected gas prices to boost its third-quarter profits by around $2bn, offsetting an anticipated decline of roughly $1.6bn in liquids prices.

Other companies will also be hoping to profit from high gas prices in both the short and longer term. Indeed, some oil and gas players are increasingly turning their attention to opportunities presented by rising LNG demand.

Not all exploration and production firms are guaranteed to profit from higher gas prices, however.

“The impact of natural gas prices on profits will depend on each company’s hedging strategy,” a senior energy analyst at EBW Analytics Group, Eli Rubin, tells NGW. “Multinational companies with exposure to skyrocketing prices in Europe and Asia are likely to show greater exposure to uplift than domestic E&Ps in the United States.”

Rubin added, though, that higher revenues from gas are “clearly” beneficial for profit outlooks.

As producers start to report third-quarter profits, they are also preparing for winter, which can be characterised by higher gas demand, depending on how low temperatures fall. 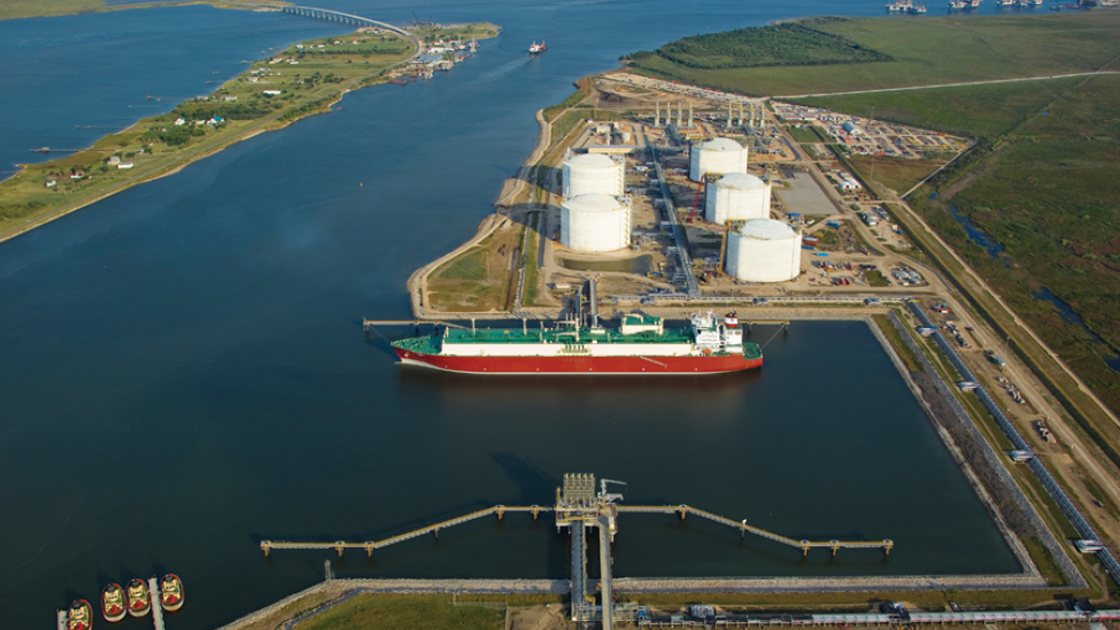 “Winter prices will be a function of weather and tremendous upside remains possible in the immediate term if December turns colder,” Rubin says. “Nonetheless, risk premiums often collapse by late winter as shortage concerns abate, and significant downside risk exists absent extreme winter cold. It would not be surprising to see NYMEX futures below $4.00/mn Btu by the end of winter.”

However, there are no certainties when it comes to winter weather.

“Extreme weather can always change the picture,” says Rubin. “If not for the bullish weather tailwinds from January-August, prices could have stayed below $5.00/mn Btu. The core fundamental outlook for 2023 is even looser.”

On top of weather, there are other factors to consider in terms of both supply and demand that will affect how gas price dynamics play out over the coming months.

“From a fundamental perspective, torrential production gains in recent months boost supply projections into next year,” says Rubin. “On the demand side, the lack of any new LNG trains anticipated online in 2023 – for the first time since US LNG exports began – and prospects for an economic downturn could weaken demand.”

The fact that there will be no new LNG trains coming online next year does not change the fact that a number of US companies are bullish on the super-chilled fuel’s prospects. And several LNG export projects are under construction on the Gulf Coast. These include ExxonMobil and QatarEnergy’s Golden Pass LNG, Venture Global LNG’s Plaquemines project and Cheniere Energy’s Stage 3 expansion of its Corpus Christi terminal. A handful of other US LNG export projects, meanwhile, have moved closer to the final investment decision (FID) stage with the signing of offtake agreements over recent months.

Upstream and midstream players are keen to increase their exposure to the booming LNG industry, especially in the wake of Europe’s pivot away from Russian gas imports over recent months. Major gas producers including Chesapeake Energy have been reported to be exploring opportunities in the LNG space in recent months. Chesapeake also recently signed a supply agreement, under which it will deliver gas to Golden Pass LNG from the Haynesville shale play in Louisiana.

Even more recently, EQT, the largest natural gas producer in the US, joined forces with midstream companies TC Energy and Williams in October to set up the Partnership to Address Global Emissions (PAGE). The alliance will advocate for policies to help promote the development of infrastructure for the increase of US LNG production and exports, positioning them as significant contributors to the energy transition.

At the same time as touting LNG’s environmental credentials in comparison with oil and coal, industry players have also been pointing to the renewed focus on energy security globally, especially in Europe against the backdrop of the war in Ukraine. Here, once again, US LNG is being talked up as one of the solutions.

Super-major Chevron has been among the companies paying attention to European demand for US LNG, with a company executive recently reported as saying high prices in Europe were expected to attract the majority of US LNG exports in the short term. And Chevron appears to want to play a part in this trend. In June, the company signed separate sales and purchase agreements (SPAs) with US LNG producers Cheniere and Venture Global for a combined 4mn metric ton/year of LNG from their facilities on the Gulf Coast. While the SPAs will not take effect until later this decade, access to Gulf Coast volumes puts Chevron in a position to supply LNG to Europe if the demand is still strong over the coming years.

Problems in the pipeline

There are certain challenges that could emerge in the US, however, as liquefaction capacity expands and demand for feedstock gas grows alongside it. Rubin pointed to a lack of midstream infrastructure to move natural gas from producing basins to the Gulf Coast.

For LNG terminals on the Gulf Coast, gas from the Permian Basin and Haynesville shale play represents more straightforward options. In the Permian – one of ExxonMobil’s major areas of focus – gas production is largely a by-product of drilling for oil, which has become increasingly attractive as prices have risen. While Permian producers continue to exercise a certain amount of restraint, output is rising, and this bodes well for the region’s gas.

“Associated gas production remains likely to rise in the Permian Basin,” said Rubin. “The key issue lies with infrastructure buildout. Already, insufficient pipeline capacity is causing enormous local price discounts as regional oversupply mounts.” He pointed, however, to the “critical” advantage for the Permian that it is easier to build a natural gas pipeline across Texas compared with other parts of the US.

“With the coming boom in Gulf Coast LNG and difficulty building midstream pipelines from the Marcellus, the call on Permian Basin natural gas could rise significantly in the years ahead,” Rubin said.

Upstream and midstream players appear to recognise the challenges involved, judging by the launch of the PAGE alliance, among other moves. If they are successful in connecting production to liquefaction terminals, however, this puts US gas players into an even stronger position for meeting LNG demand in Europe and elsewhere. And strong demand – if it plays out as expected over the next few years – implies that natural gas prices would stay high for some time yet.

Natural gas has fallen in and out of favour with producers over recent years depending on prices, even causing some E&P companies, such as Chesapeake, to pivot to oil for a period before turning its attention back to gas. At this point, gas appears to be enjoying a new period of high demand and prices. There are various unknowns still to contend with, but producers will be hoping that they will continue to profit from gas for some time, as ExxonMobil is doing currently.