With slightly warmer weather, Gazprom Export's flows were down 4.6% in April compared with March. But they were up a massive 14.5% year on year as storage inventories have been severely depleted over the last winter. On top of that, gas imports into southern Italy were low in April owing to maintenance that reduced Libyan gas flows to zero; and there was lower supply from Algeria owing to gas prices tracking more those of oil. Algeria has been less flexible than Gazprom in moving away from oil-indexation. 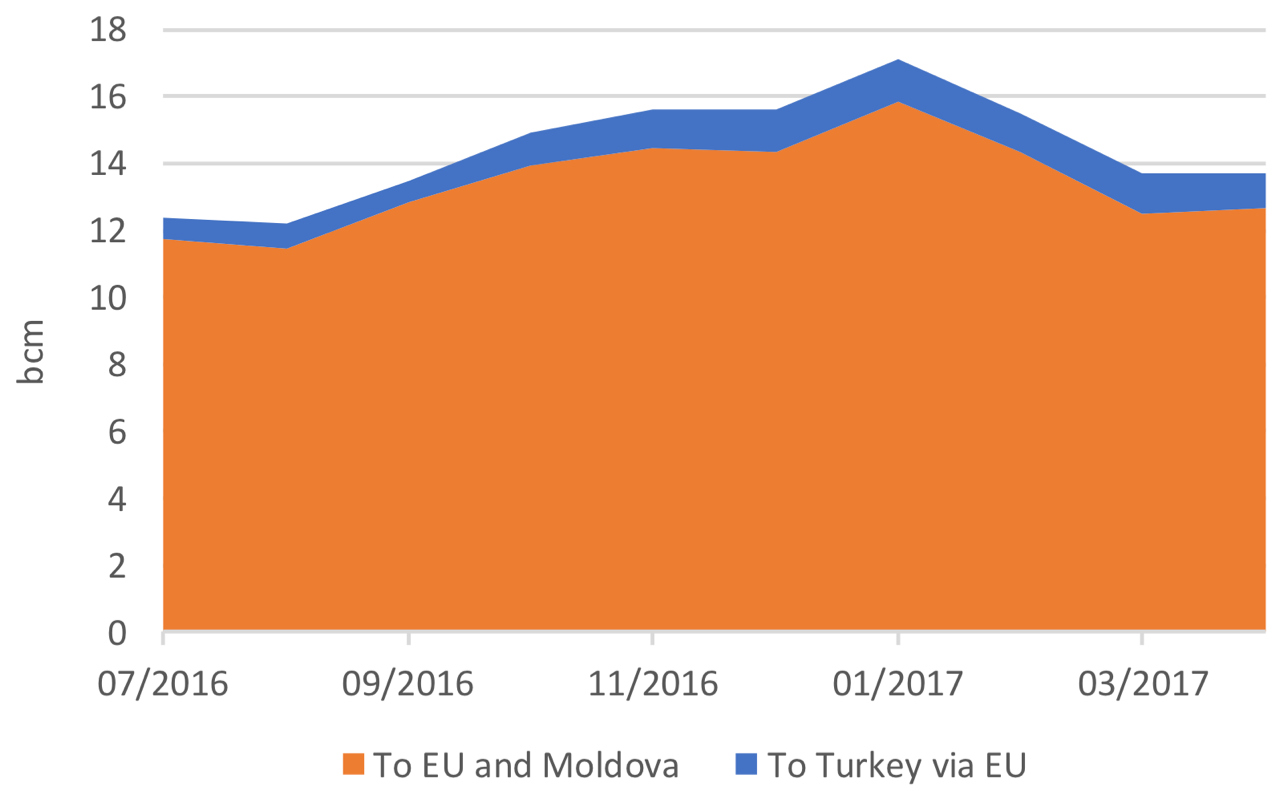 UK imports from the continent via the IUK have been very high this winter owing to cold spells and no Rough to mitigate them. But this should change soon as there will be no Rough refilling this summer… 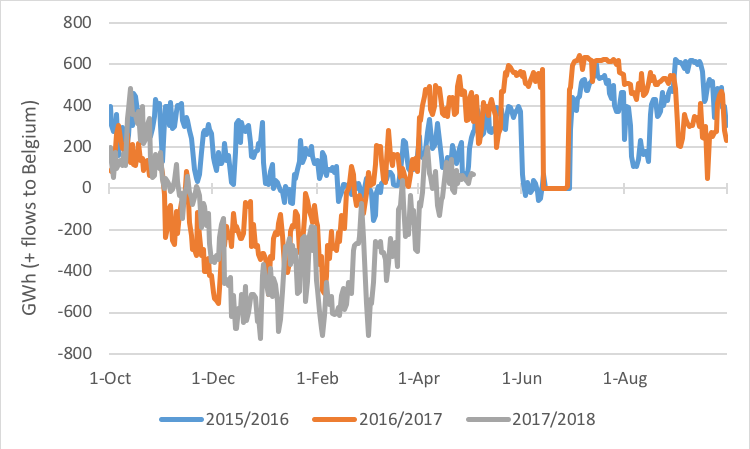 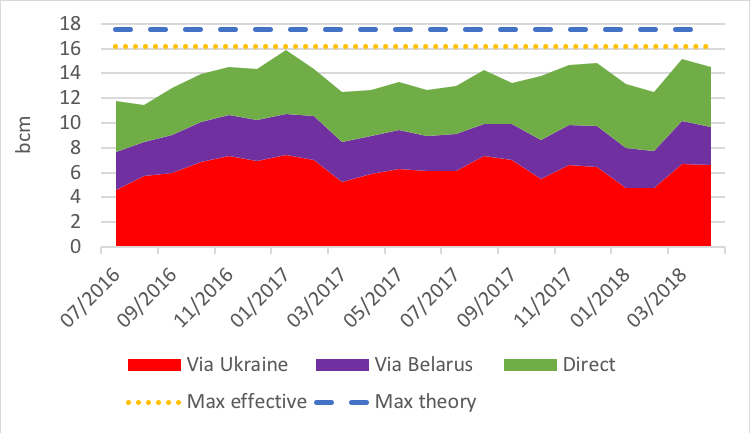 Finally, with oil-indexed formula now in contango, prices are expected to rise over the summer. Buyers of Russian gas (32% oil indexed, 25% linked to gas prices, 17% indexed to a hybrid of oil, oil products and gas and 26% priced according to fixed, bilateral contracts[2]) would therefore have an incentive to take more contracted gas in the near term rather than wait until later in the summer when Russian gas is more expensive and European hub gas is cheaper. Russian gas is therefore likely to be a major source of gas to refill much depleted European storage at least during the coming months.