Nigeria and Morocco signed a memo of understanding relating to natural gas at the weekend in Abuja, according to the state-run News Agency of Nigeria, including plans to promote a regional gas pipeline project that would connect both countries.

In a communique presented before Moroccan King Mohammed VI and Nigerian President Muhammadu Buhari, the two governments agreed to promote a regional gas pipeline project that would connect Nigeria's gas resources, including a dozen or so West African countries, and Morocco in a bid to foster economic regional integration and strengthen exports to Europe.

No route for the proposed pipeline was given. It was one of several bilateral agreements signed at the weekend, including one on gas-to-power in Nigeria which faces debilitating power shortages. 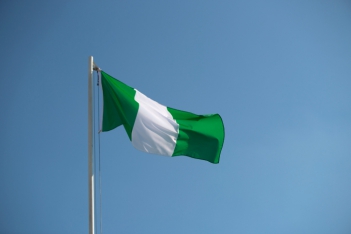 Nigeria has been here before

However, the announcement brings back memories of the ill-fated Trans-Saharan Gas Pipeline project announced in 2002 by Nigerian state company NNPC and its Algerian counterpart Sonatrach. The initial estimate for the 4,128km, up to 30bn m3/yr pipe project, due to have started up in 2015, was $7bn but had tripled to $21bn by 2010 and, amid security concerns, is now highly unlikely ever to be built.

A pipeline from Nigeria to Ghana (West African Gas Pipeline) is already built but flows are intermittent as Nigeria's ability to produce enough gas for its own needs is compromised by militant attacks on gas infrastructure in the Niger Delta. Extending WAGP all the way to Morocco would be a gargantuan and possibly futile effort, given that countries in the region will soon -- possibly in 2017 -- begin importing LNG from Nigeria and elsewhere.