Eni to Sell Half its Mozambique Stake: CEO

That represents a delay of almost two years since Eni’s original mid-2015 FID target for Coral FLNG. However the venture did sign a LNG sales agreement with BP last October. 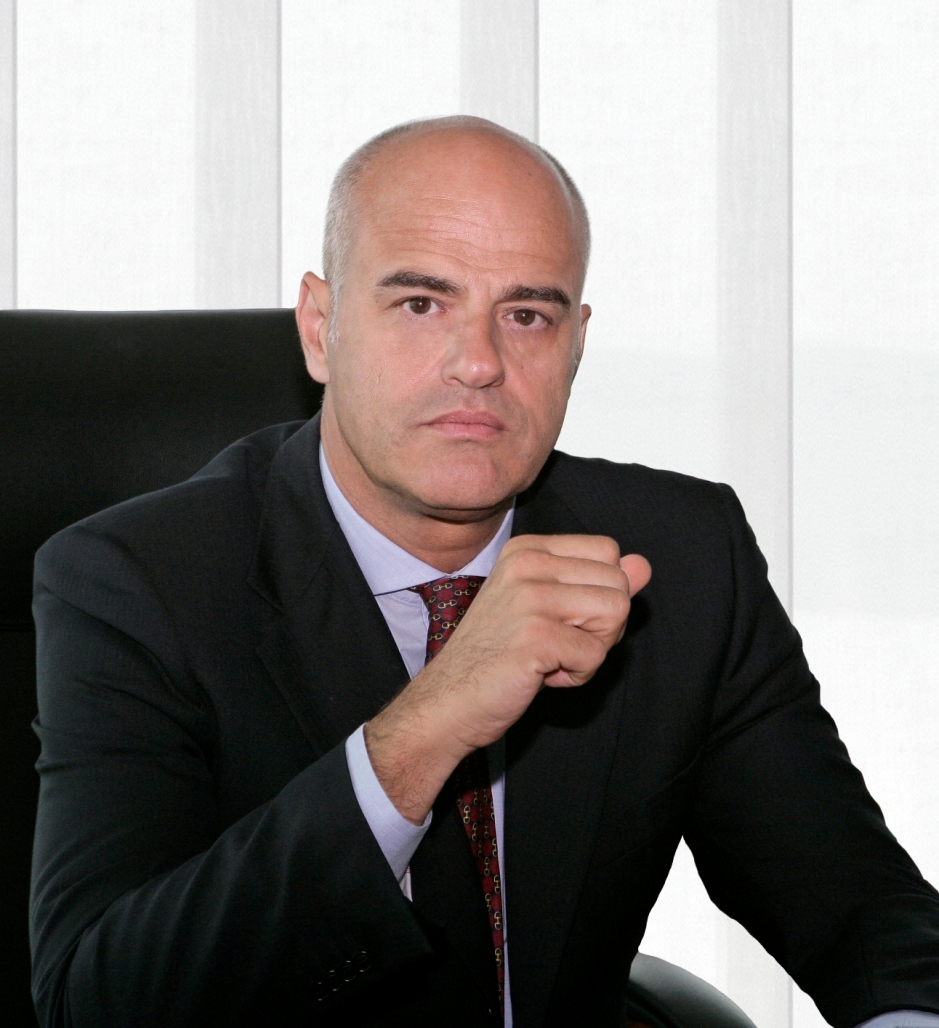 “We’re making good progress,” said Descalzi (pictured above) about the Area 4 farm down negotiations. He did not tell reporters, or analysts at a preceding strategy briefing, which companies would be brought in, although they are widely reported to be jointly ExxonMobil and Qatar Petroleum. Existing partners are Chinese state CNPC, Mozambique state ENH, Portugal’s Galp, and South Korean Kogas.

Slides showed that other projects on Area 4 (onshore LNG using gas from Mamba field, and Coral FLNG 2) are targeted to take FID towards the end of the 2017-20 period.

Descalzi also confirmed that Eni, ExxonMobil and Algerian state Sonatrach have signed an agreement that will enable both foreign firms jointly to explore offshore Algeria: “It was signed a few days ago. They are new blocks, it’s just for the exploration phase.”

In Libya, Eni said it had resumed exploration, as well as development onshore of its Wafa gas field; the lack of security did not stop its ongoing gasfield development offshore in 2016.

Eni presented its 2017-20 Strategic Plan to analysts March 1, the day after BP. It includes growing production by a compound annual growth rate of 3%/yr between 2017 and 2020 – including 5% growth in 2017, compared with 2016 – and discovering 2bn to 3bn barrels of oil equivalent during the four year period ending 2020 thanks to exploration.