JX Nippon Oil & Energy Corporation, a wholly-owned subsidiary of JX Holdings, and TonenGeneral “will consummate an absorption-type merger after the share exchange,” they said.

The move has been prompted by declining energy use in Japan and rising competition in international markets. Demand for petroleum products in Japan has declined about 23% over the past 10 years with the slide expected to continue at a rate of around 2%/yr while demand is expected to grow in countries such as China and India. A lot of highly cost-competitive plants are expected to come up in Japan and other Asian markets, the companies stated. 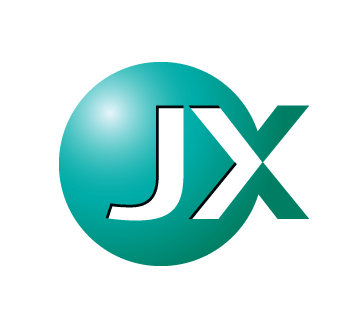 “Taking into account the severe business climate that is expected to continue both in Japan and abroad, the two companies acknowledged the need for even more drastic rationalisation and efficiency improvement, which neither company would likely be able to achieve individually. Therefore, the two companies agreed to consummate the business integration in order to maximise their enterprise value by combining the business resources of their company groups and carrying out intensive business reforms,” the joint statement said.

The share allocation ratio will be 2.55 shares of JX Holdings for every one share of TonenGeneral. The merger is expected to be complete by April 1, 2017.