Japan’s Marubeni has signed a deal with Iran’s Persian Gulf Petrochemical Industries Company (PGPIC) to provide as much as €320mn to develop petrochemical projects in Iran. According to the Iranian petroleum ministry, the deal will be carried out through a mechanism known as a usance letter of credit.

The report added that another deal with worth €640mn is also to be finalized between Iran and the Japanese company in the near future. PGPIC plans to provide $10bn for its projects. 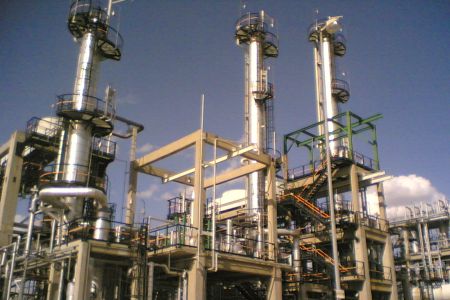 Iran has 67 incomplete petrochemical projects, where $15bn have been spent and a further $35bn are needed; this will double the production level to 120mn mt/yr in the first half of 2020s. At the moment, 15 petrochemical projects have been 60% developed for an output capacity of 12.61mn mt/yr which will be operational in the coming years.

Iran’s petrochemical plants have a nominal capacity of 60mn mt/yr and consume 16.9bn m³/yr of gas, of which a third is feedstock.