“With our Energy Transition Strategy, we are making it clear that we will continue to be an integrated player in the global energy sector,” says David Hone, Chief Climate Change Advisor at Shell, in an interview with NGW. According to Hone, people tend to underestimate the importance of trading and retail for Shell. “We supply much more energy than we produce. Our ability to trade is at the core of our strategy. We will continue to use that ability as we transition towards a net-zero emission society.” 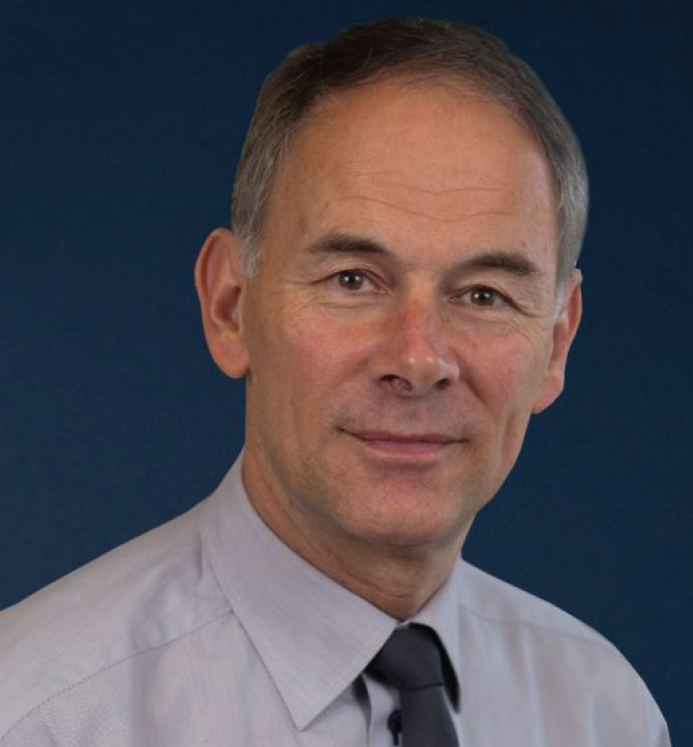 David Hone, a chemical engineer by education who started his career at Shell in 1989 as a trader, has been the company’s chief climate change advisor since 2001. He is mostly known to the outside world as the author of the Shell Climate Change Blog, but he is also a member of the Shell Scenarios Team, which has provided key inputs for the company’s strategy since the 1970s. The findings of Shell’s latest scenarios, Sky 1.5, Waves and Islands, all published this year, have gone into the making of the Energy Transition Strategy which was published in April.

“Our scenarios help us to understand the changing energy landscapes,” explains Hone. “They enable us to adapt ourselves as a company irrespective of how the world evolves.” This holds true just as much today, says Hone, as in the days when fossil fuels were paramount. “We see the world moving towards net-zero emissions. We intend to be part of that transition. This means that as a company we are in transition as well.”

Hone notes that given the constraints of climate policy, “there are many strategies a company take. You can decide to be the last man standing in oil if you want to. We decided we want to continue to be a relevant global player.”

This means that Shell will be exploring many new activities in the years to come. Hone: “What we see is an increasingly important role for electricity. But we also see a continuing role for molecular fuels, although the nature of those molecules can change. They could be synthetic, bio-based, hydrogen.”

But the role of natural gas has not ended yet. On the contrary. “Natural gas will play an increasingly important role,” says Hone. “It is still the best option to achieve short-term emission reductions as an alternative to coal. There is also increasing interest in natural gas in the transport sector, for example in shipping. Natural gas is readily available and scalable today. Hydrogen is still some time away.”

Shell will continue to invest in the LNG market in the 2020s, says Hone. “Most of the energy infrastructure in the world is still geared to oil and gas. There is a peak for gas, but it’s further away than for oil.”

Shell is also expanding its renewable energy portfolio, for example in offshore wind. Whether Shell will become as big in the generation of renewable energy as it is in oil and gas, is not clear, but according to Hone that is not as important as people might think. “We don’t necessarily need to produce all the renewable energy that we will be selling. In the UK, where I live, I buy renewable electricity from Shell, even though it is not produced by Shell.”

According to Hone, “the role trade and retail plays in our strategy is often underestimated. We produce around 1% of the world’s oil and gas, but we sell 4.6% of the primary energy in the world. Our supply of products is much bigger than our production. At the core of our strategy is our ability to trade between products and markets.”

It would be a mistake to think that Shell will evolve into a utility company, says Hone. “We are an energy supply and trading company. This means for example, that as electricity becomes more important, we will expand our electricity trading activities, which are already big in some countries. To trade successfully you do need to have an asset base but you don’t have to produce everything yourself.”

This is also how the company is approaching the “management of CO2 emissions”, through nature-based solutions and carbon capture and storage (CCS), which Hone says will become “a big market”. “We will be offering our customers CO2-management options, but we won’t be carrying out all the projects ourselves, although we will participate in them.”

Why do “natural sinks” contribute much more to Shell’s 2030 reduction targets than CCS? Hone explains that this is because CCS is more difficult to scale up and has longer lead times. “To get to 10mn mt of CO2-reduction through CCS takes seven or eight 10-year projects. Nature-based solutions also take time, but they can be realised quicker and are more scalable in the shorter term. 100mn mt of CO2-reductions through CCS is beyond the current capacity of Shell but 100mn mt through natural sinks is achievable.”

Long lead times of projects are also the reason why there is a such a big jump in emission reductions from 2030 (-20%) to 2035 (-45%). “We are starting many projects and making investments that will take years to come to fruition. Many projects will be delivered after 2030. That’s when we will see a pronounced shift. Reductions are still relatively modest in the 2020s, but will accelerate rapidly thereafter.”

David Hone has been Chief Climate Change Advisor at Shell for the last twenty years. He writes the Shell Climate Change blog, and is a member of the Shell Scenarios Team. He is also a Board Member (and former Chair) for the International Emissions Trading Association (IETA) and the Washington based think-tank C2ES. He works closely with the World Business Council for Sustainable Development and is Board Member of the Global Carbon Capture & Storage Institute.