India’s double-digit LNG import growth took a breather in the month of December, falling 2.9% on year, according to oil ministry’s Petroleum Planning and Analysis Cell. The total imports last month were 1.9bn m³, witnessing a drop for the second time in the current fiscal year (April-March). Imports were lower in July when they shrank by 3.8%. 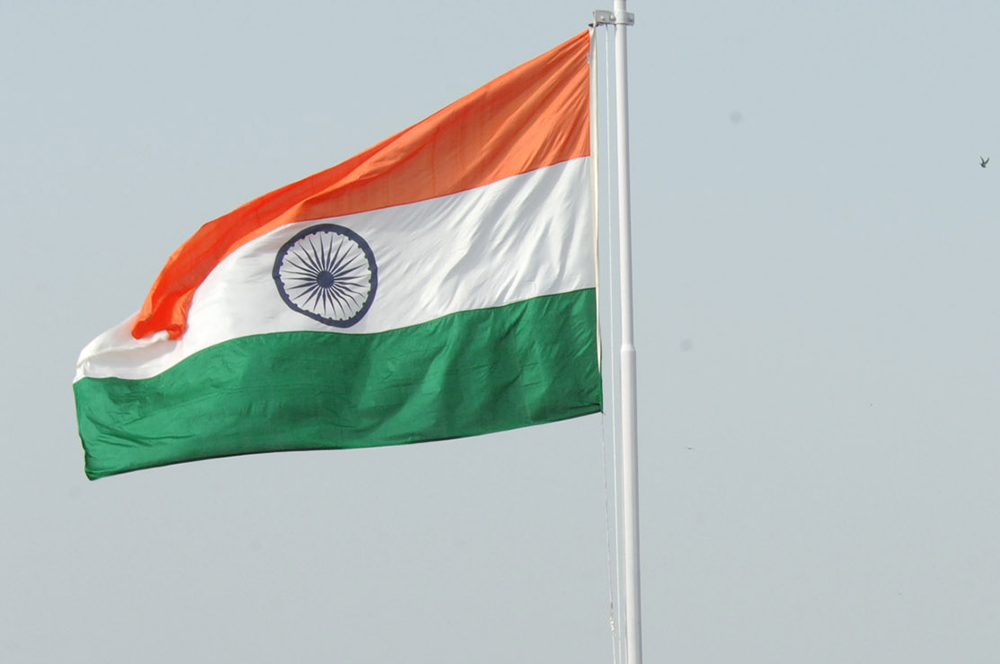 For the April-December period, however, India’s LNG imports were up by a healthy 20% on year at 18.75bn m³.

The cost of importing LNG has dropped sharply this year after New Delhi signed a revised long term contract with Doha. Qatar is the largest supplier of LNG to India. Given the backdrop of low global LNG prices, Petronet LNG insisted on renegotiating its long-term contract with RasGas. In December, the two parties have signed a revised deal. The revised formula bases the price on a three-month average figure of Brent crude oil, replacing a five-year average of a basket of crude imported by Japan.

India has four operation LNG terminals- Dahej, Hazira, Dhabol and Kochi. According to a document released by the oil ministry on June 3, India’s LNG terminal capacity could more than double by 2022 as existing terminals expand capacity and new ones are commissioned.