Hydrocarbon Developments in the Eastern Mediterranean

The lead author, Charles Ellinas, who is joined by John Roberts and Harry Tzimitras in exploring the extraction, export, and refining capabilities in the Eastern Mediterranean, makes the case that in this “era of plenty,” low oil prices are here to stay and this necessitates realistic approaches to natural gas exploration and extraction in the Eastern Mediterranean. Although the central theme of the report calls for a realism in expectations, Ellinas takes an optimistic perspective on the role of natural gas in the region. 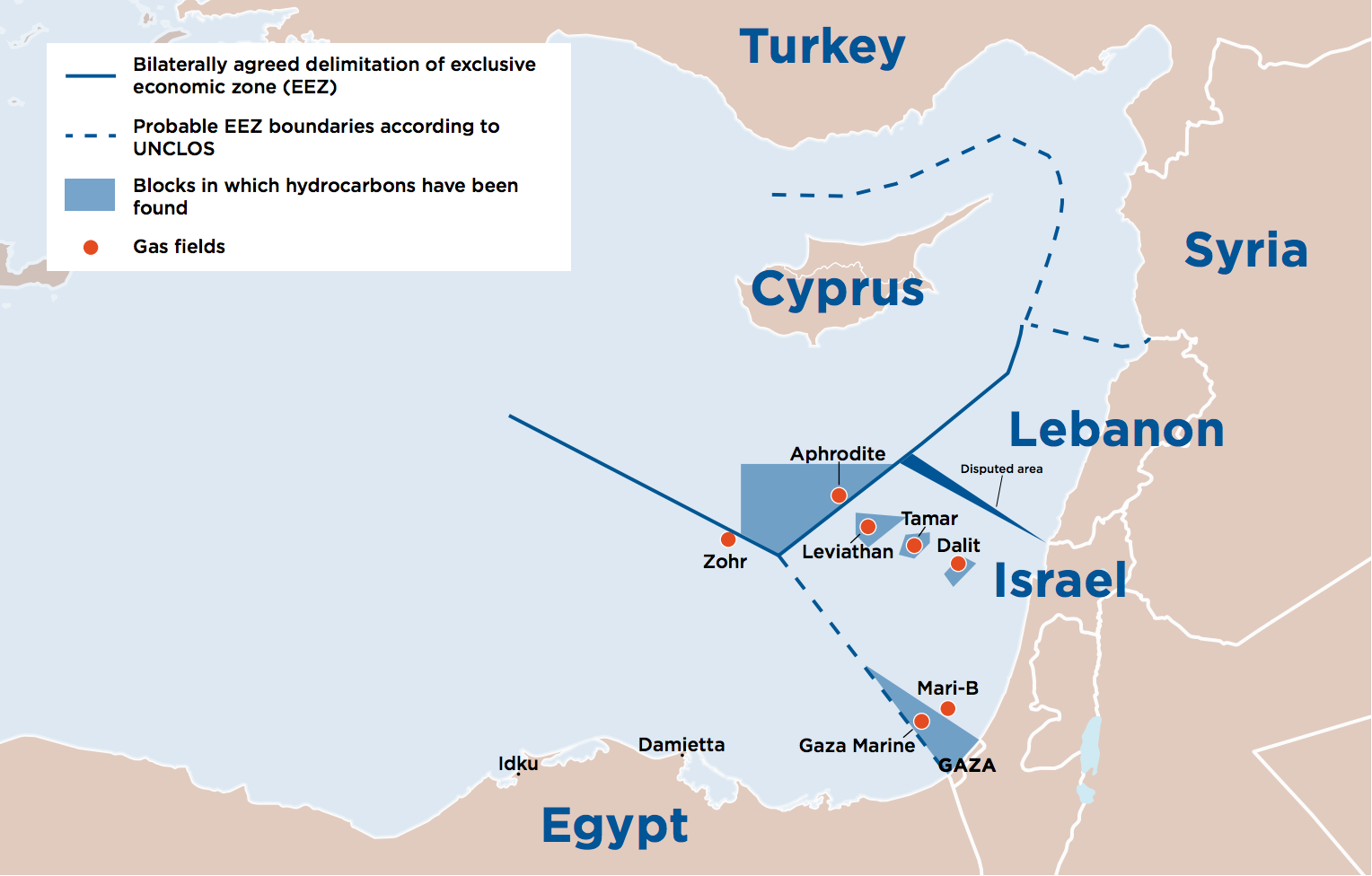 Focusing on the need for cooperation, Ellinas is able to identify ways in which natural gas has the potential to act as a confidence builder in larger peace processes in the Eastern Mediterranean. This is particularly the case in Cyprus where Turkey’s interest in diversifying its import market away from Russia gives the South greater leverage in negotiations.

The report focuses on three main natural gas fields, Zohr, Aphrodite, and Leviathan. In taking a holistic approach to hydrocarbon market opportunities in the Eastern Mediterranean, Ellinas’ analysis takes into account the implications of development for major players in the region, including Turkey and Russia. The vital location of these natural gas fields has the potential to influence markets beyond the Mediterranean and this report offers important recommendations as to how to maximize the positive effects of these hydrocarbon discoveries.

Will fracking make a comeback in Germany in face of gas crunch?