Gas technologies, ranging from the highly mature to the nascent, can potentially reduce energy sector emissions by up to one third by 2040, a report published by the International Gas Union (IGU) published on July 7 shows.

In the near term, emissions reductions can be achieved by switching from the use of coal and oil products to gas, the IGU's Gas Technology and Innovation for a Sustainable Future report states. In the medium term, gas technologies can promote structural transitions in the way energy is delivered and used, by enabling distributed energy systems and increasing efficiency of energy consumption. The continued development of low-cost and highly efficient technologies also enables gas to facilitate renewable power integration, further cutting both emissions and costs. 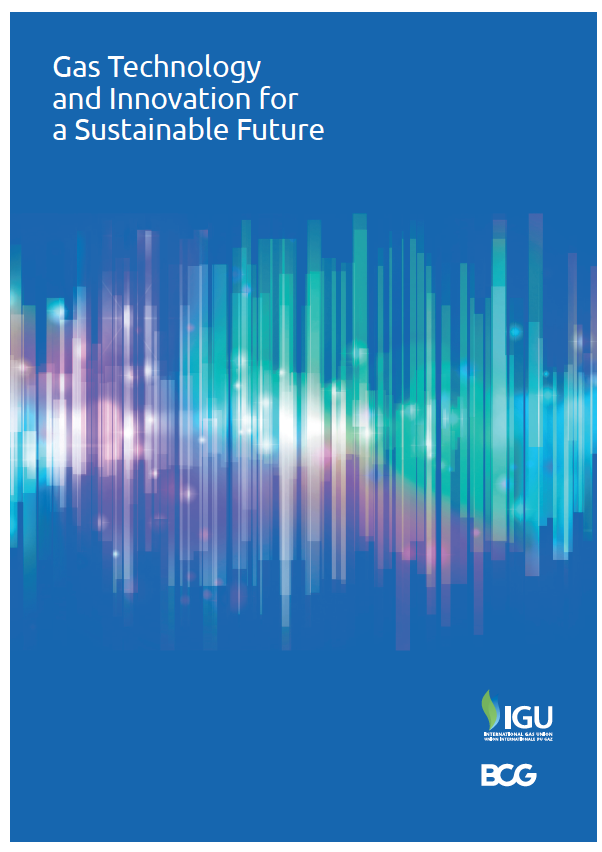 In the longer term, emissions can be driven down further by the use of low- and zero-carbon gas technologies including renewable gas, hydrogen, and carbon capture, use and storage. These technologies are particularly important for sectors where emissions are hard or very costly to abate in other ways. They can also make use of existing gas infrastructure to minimise capital investment.

"Fostering sustainable development and achieving environmental benefits will require further research and development, as well as investment in testing and deployment, and removing barriers to adoption, such as a lack of infrastructure, access to upfront capital requirements, or even cultural and organisational obstacles to changing existing practices," the IGU says.

"Gas technologies could mitigate up to one-third of global energy sector greenhouse gas emissions, reduce the emissions of pollutants such as nitrogen oxide by up to a third, and enable access to clean cooking fuels for one billion more people by 2040 – which is more than a third of the presently lacking access," it continues. "When compared with the costs of other fuels, gas technologies also provide the lowest-cost means of reducing emissions in many applications, particularly in the buildings, industry and transport sectors."

However, the IGU noted that this outcome was not assured, noting that supportive government policies that recognise the green value of gas were vital for promoting research and development in gas technologies, through carbon and pollution pricing or regulation.

Between $415bn and $820bn of annual investment in gas infrastructure is necessary, to enable more gas-fired power generation and wider access to gas in the near term, and to scale up the use of low-carbon gas technologies in the future. Investments now come to less than $200bn each year.

Industry innovation is also key, through privately-funded research and development, early-stage deployment of technologies and the use of new business models that increase the efficiency of these technologies.