Government over the world spent around $98.54bn on gas subsidies in 2018, up 72% yr/yr, according to updated statistics published by the International Energy Agency (IEA).

Iran ranked first, spending $26n or more than a fourth of total subsidies. 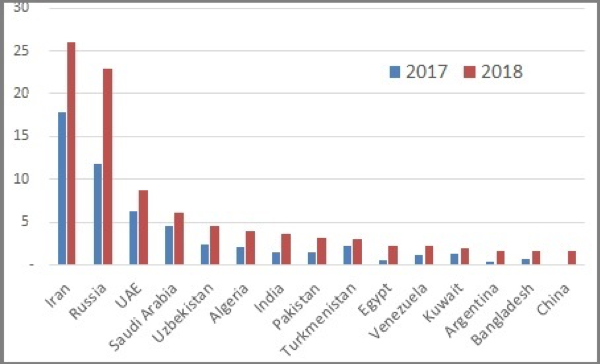 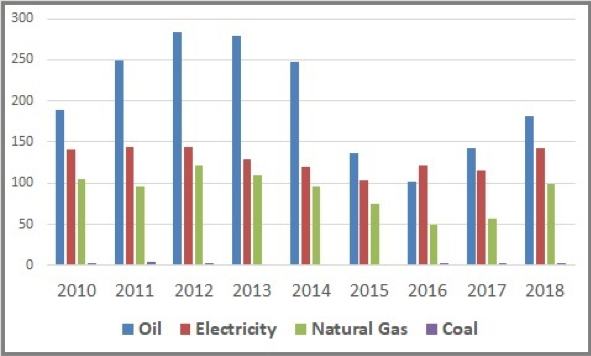 These are subsidies on fossil fuel that is consumed directly by end users or is used to generate heat and electricity in the power generation sector.

U.S. Sanctions on Iran: Is Natural Gas Next? [GGP]