New World Bank estimates from satellite data show global gas flaring rose by 3% in 2018 to 145bn m³ – or the entire output of Qatar’s LNG plants after their expansion.

The bank said that flaring results in more than 350mn metric tons (mt) of CO2 equivalent emissions every year and wastes a valuable resource, with harmful impacts to the environment from uncombusted methane and black carbon emissions. 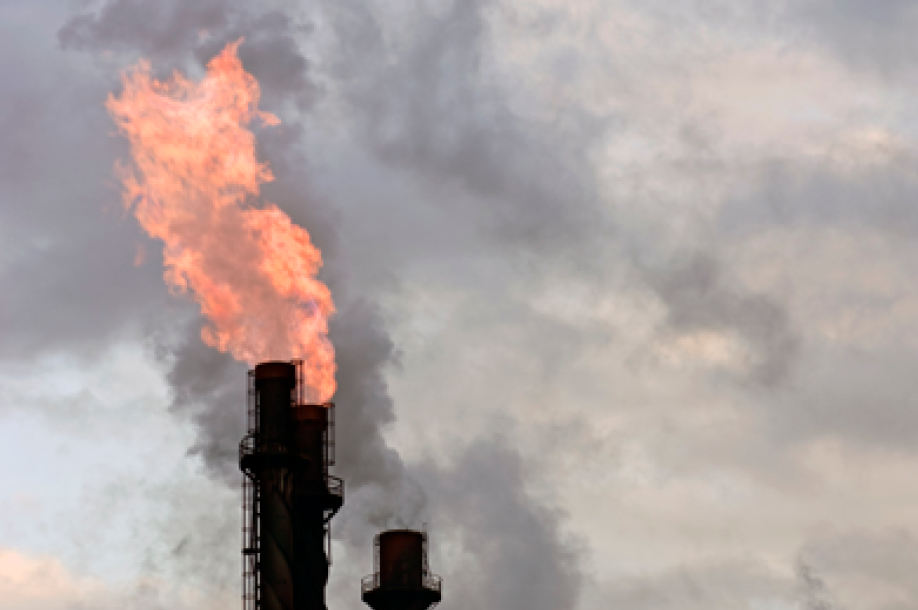 The global increase was associated with increased oil production in the US, where gas flaring rose by about 48% from 2017 to 2018 and oil production jumped by 33%. Satellite data indicates that increased flare volumes were concentrated almost exclusively in the shale oil basins in the Bakken in North Dakota and the Permian and Eagle Ford in Texas.

The Permian is among the plays that will fuel US LNG export projects such as Tellurian's Driftwood LNG and Next Decade’s Rio Grande plants. Low and negative prices for gas are likely to persist until enough takeaway pipeline capacity can be built. So far neither Tellurian nor NextDecade have taken final investment decisions.

The relationship between oil output and flaring though is not constant. The bank said gas flaring rose in the Russian Federation by 1.4bn m³ or 7% from 2017 to 2018, while oil production dropped by 1%. And in Nigeria conversely, flaring fell by 200mn m³, or 3% over that period while oil production rose by 1%.

The bank also said that countries struggling with conflict experienced an increase in gas flaring. In Venezuela, gas flaring soared even as oil production declined sharply, indicating a state in crisis, similar to trends seen previously in Syria and Yemen.

“While we cannot control all factors that contribute to gas flaring, we can and must address the regulatory frameworks, infrastructure and technology gaps to utilise or conserve associated gas,” said the bank's head of energy and extractives global practice, Riccardo Puliti.

In Angola, gas flaring declined by 27%. Associated gas that would likely have been flared was instead exported through the Angola liquefied natural gas (LNG) plant, a positive development for the country’s strategy to reduce gas flaring. In Syria, gas flaring fell by 42%, suggesting the restoration of more normal oilfield operations, following a sustained period of conflict.

In 2015, the heads of the UN and the World Bank joined 25 governments, oil companies and international development institutions to launch the “Zero Routine Flaring by 2030” Initiative that commits endorsers to not routinely flare gas in new oil field developments and to end routine flaring at existing oil production sites as soon as possible and no later than 2030.

There are now 83 endorsers, accounting for “well over half of global gas flaring. Their commitment to avoid routine flaring at new oil fields is encouraging and imperative if we are to end this 160-year-old industry practice," said the programme manager for GGFR, Zubin Bamji.