Gazprom's June Exports Up on Year

Even if Russian gas exports to the European Union (EU) in June were slightly down (-1.7%) vs May, we are still witnessing an impressive 11.2% growth year on year. 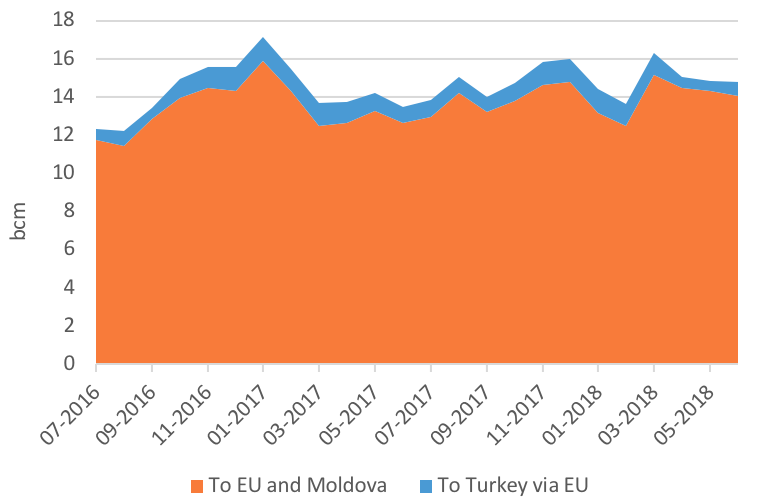 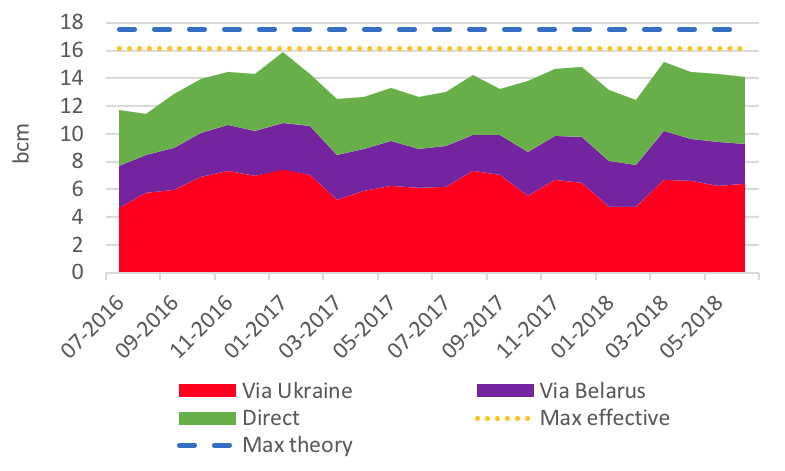 So even with higher exports to the EU, Ukraine transit fees are therefore down so far this year by 6.6%. 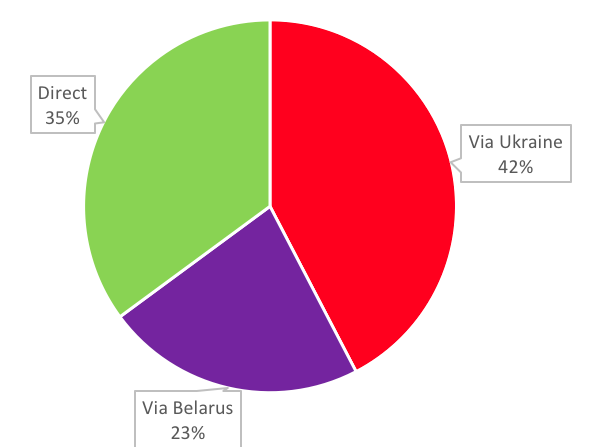 Even if some of those exports are going into depleted storage, it is likely that 2018 will mark, as Gazprom CEO stated[3], another record year for its sales into the EU. If EU gas demand does not grow as fast as Gazprom’s sales, we could see our Gazprom dependency going up above the 2017 level (31% for the EU-28 and 33% for the EU-27). 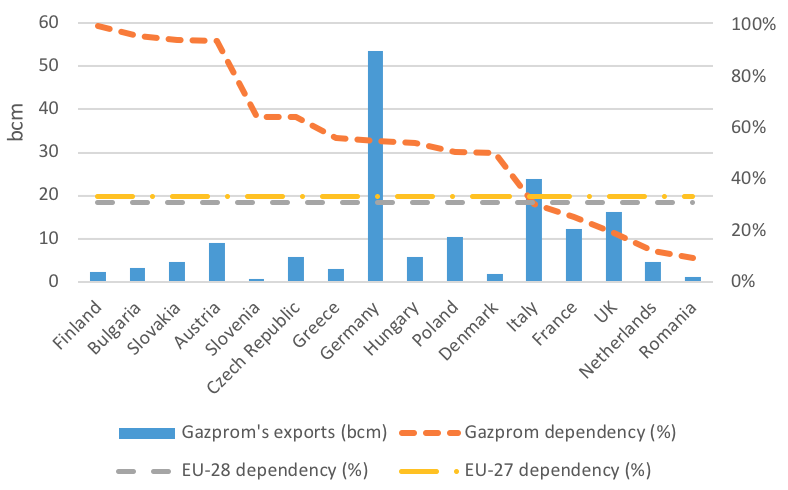 In all cases, with Yamal LNG up and running since end of 2017, our dependency on Russian gas is going to increase.