Gazprom Exports Bounce Back in Feb

The month-on-month comparison is less relevant in February that has only 28 days. The interesting point is the record low transit to Turkey via the European Union as, since February 12, this line has seen very little gas flowing. 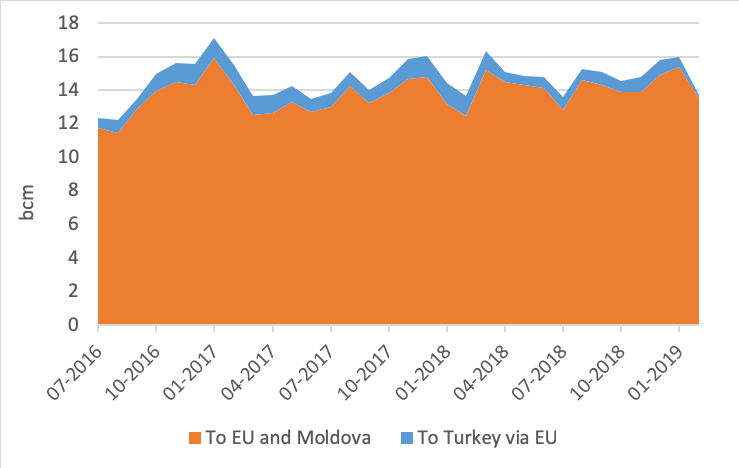 In February, all export routes witnessed a decrease. 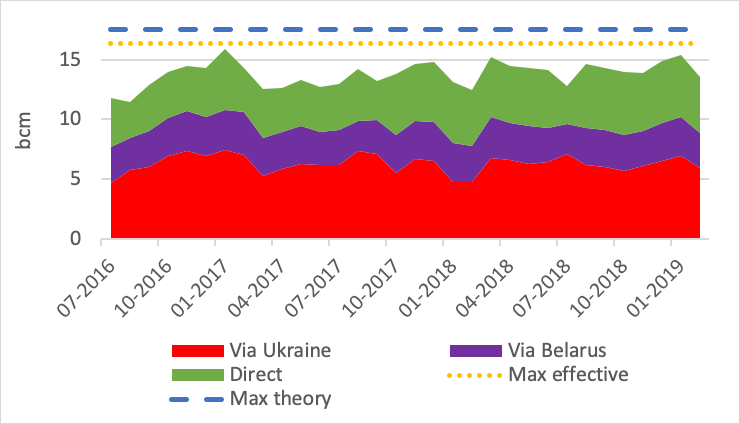 In its presentation to investors, Gazprom confirmed our analysis of full year European gas demand (-3.4% for Gazprom vs -3% for our EU-28) and mentioned that its market share grew from 27.3% in 2011 to 36.7% in 2018. As Gazprom’s doesn’t take EU-28 as its European definition, we will need to wait for a country-by-country split before we can calculate the EU-28's dependency onGazprom.