If you are an NGW Premium Subscriber you can access Gas Transitions here. 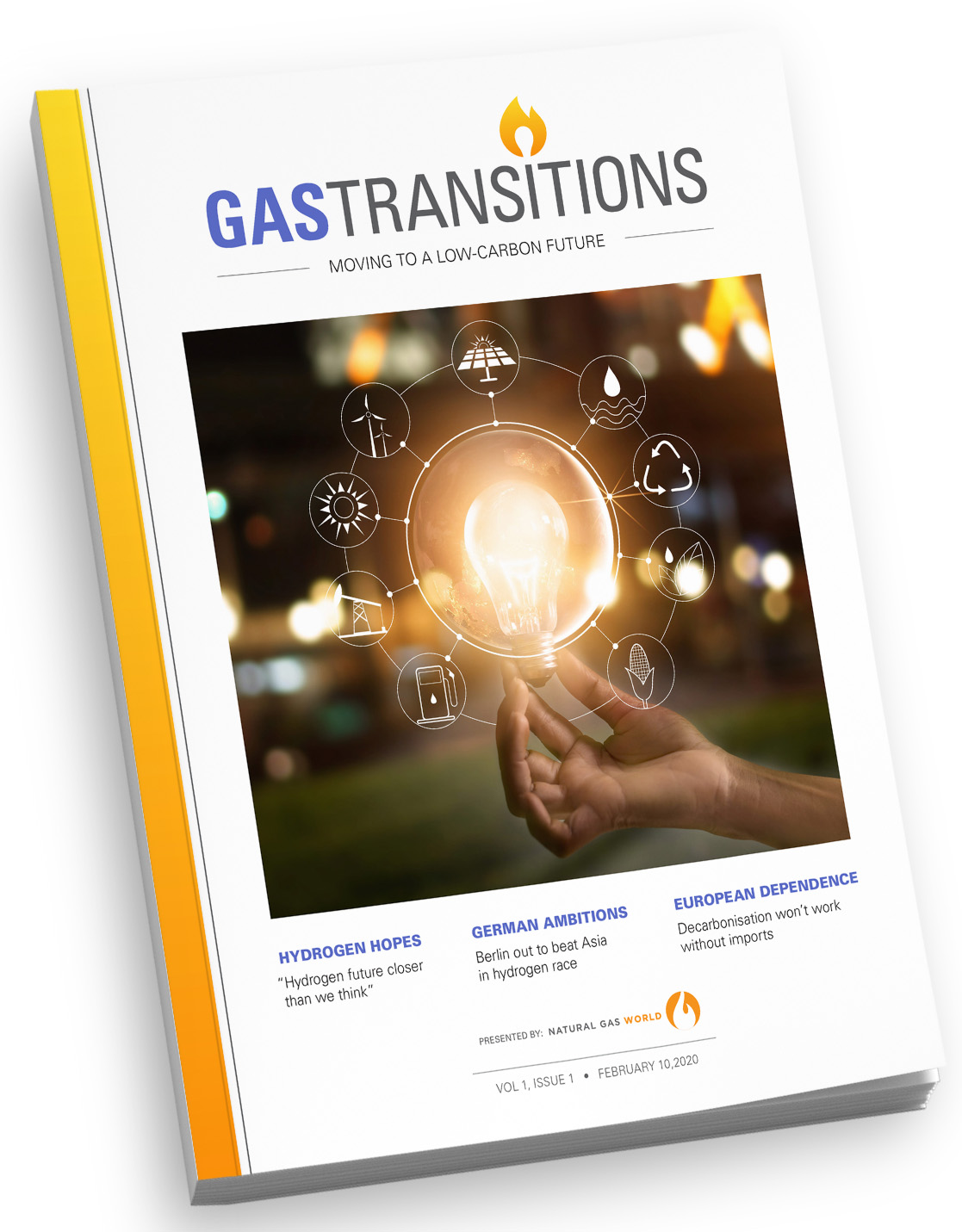