From the Editor: Planning the net-zero path needs honesty and pragmaticism [Gas in Transition]

World leaders have been announcing increasingly lofty climate ambitions in the runup to the 2021 UN Climate Change Conference in Glasgow in November. And while much congratulatory media attention is paid to these announcements, the ins and outs of how these targets can be realistically met are underexplored.

UK prime minister Boris Johnson proudly claims the country’s climate goals are the most ambitious in the world. As host of the climate talks, he is eager to present the UK as a leader in the fight against emissions. 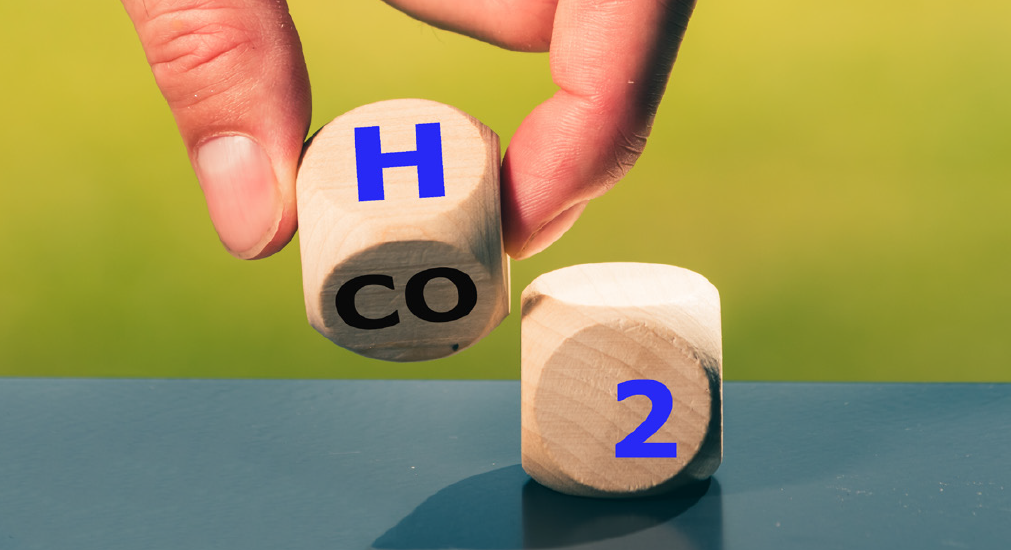 In June 2019, at a time when it was largely preoccupied with the Brexit debacle, the British parliament passed legislation requiring the government to bring greenhouse gas emissions to net zero by 2050. In December last year, the government vowed to outdo other economies by delivering a 68% emissions cut by 2030.

However, concerns have been raised about the expense of this transition. Renowned economist Dieter Helm warned during an interview at the House of Lords Committee for Regulation and Industry that the government was not being open with the public about the true cost of the transition. He also accused the government of lacking a coherent plan for reaching net-zero emissions by 2050.

Meanwhile, the independent Committee for Climate Change (CCC) has come under fire over its calculations for projected costs that were presented to parliament ahead of MPs approving the net-zero law in 2019. Following a freedom of information request just six weeks after it published its net-zero report, the CCC claimed it could not provide its calculations as they had already been deleted. The UK Information Tribunal earlier this month ordered the committee to provide the numbers.

What is more, the CCC notes that its cost estimates do not cover how much transition funding would be required between 2020 and 2049, but only residual amounts necessary in 2050. Critics say the committee effectively misled MPs.

In the face of inconvenient realities, the government is reportedly considering a delay to the ban on new gas boilers, and may rethink some of its other transition plans.

Concerns about hydrogen aside, the government at least seems to be pursuing a technology-neutral approach to the energy source. It has indicated that it recognises the key contributions that both blue and green hydrogen can make towards the decarbonisation effort. But the extent that it supports either hydrogen type will become clearer when it publishes its long-awaited hydrogen strategy. This strategy was meant to be published before the parliamentary summer recess that began on July 22, but the government has delayed its launch to an unspecified future date.

The UK needs to stay the course and ‘resist the temptation” to focus only on green hydrogen, global energy consultancy Xodus argued in a report on August 2.

“Blue hydrogen is a low carbon and commercially accessible technology, and we should not pander to the ‘green only’ ideal; we need realism not idealism to solve the energy transition conundrum,” the consultancy notes.

According to Xodus, the UK has all the right conditions to become a frontrunner in hydrogen energy. The country still has some 6.6 trillion ft3 of proven natural gas reserves, according to BP data, some of which could be converted into blue hydrogen. It also has a well-developed gas supply chain that could be harnessed, and significant offshore CO2 storage potential – estimated by the British Geological Survey at 70 gigatons, which is equivalent to 190 years of its CO2 emissions in 2019. Focusing on blue hydrogen would spur the development of carbon capture and storage technology, which in turn could be used in other sectors.

Xodus still sees significant green hydrogen potential as well. Indeed, the UK could develop as much as 150 GW of wind capacity, it estimates, which could be used to power electrolysers. But costs for green hydrogen are higher than for blue hydrogen, and are likely to remain higher although Xodus and others predict the gap will shrink. There are also doubts about how quickly the UK can deploy offshore wind capacity, and how much of it will be available for producing hydrogen rather than decarbonising the grid.

Rather than an either/or approach, the consultancy calls for UK to advance a blend of both hydrogen types, or so-called teal hydrogen. This could not only decarbonise industries in the UK but elsewhere in Europe as well. The country is well-positioned next to industrialised areas in Germany and elsewhere in northern Europe, and benefits from sophisticated and co-operative regulatory bodies that can support hydrogen development. It can also use its clout in financial markets to better access green funds, Xodus argues.

“The UK is ideally placed geographically, technically, financially and politically to be a global low-carbon centre, spanning both green and blue hydrogen production,” Xodus said. “We have an abundance of all the raw materials needed for low-carbon hydrogen.”

The oil and gas industry appears eager to play an integral role in the UK’s blue hydrogen drive. Companies have unveiled a number of projects, although no final investment decisions have been taken. BP notably announced on August 5 that it had signed memoranda of understanding with possible customers for a 1-GW blue hydrogen plant it wants to build in Teesside. The hydrogen will be used to displace natural gas supply at facilities.

Another key project is H2H Saltend led by Norway’s Equinor in the Humber region, which will comprise a 600-MW auto thermal reformer with carbon capture equipment. UK firms Storegga, Shell and Harbour Energy also want to develop a 200-MW blue hydrogen plant at St Fergus in Scotland, as part of the Acorn initiative. It could be potentially scaled up to 1 GW at a later stage.

With industry seemingly on board, the next step is for the government finalise the necessary framework and support measures to make these projects possible. It should act fast.