In early July, Gazprom invited analysts for a field trip to visit the Zapolyarnoye gas and Novoportovskoye oil producing fields. Three observations can be made:

The development of Zapolyarnoye, discovered back in 1965, started only in 2001. Its capacity stands at 120bn m³/yr with production coming from reservoirs dating from the Cenomanian and Valanginian ages. The Valanginian reservoir production is stable all year long (with 12bn m³/yr produced in 2016, out of 15bn m³/yr capacity); while the Cenomanian reservoir production is very seasonal, allowing it to meet high winter demand in Russia and Europe (64bn m³/yr produced in 2016 for a 105bn m³/yr capacity). 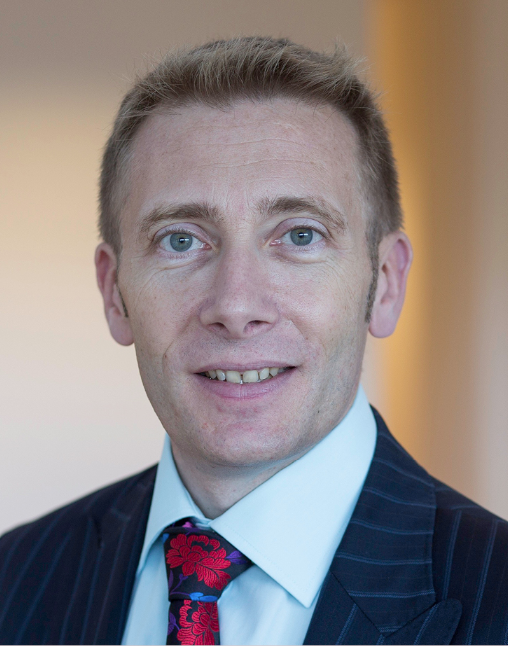 Gazprom expects to produce 73bn m³ in 2017 from both those reservoirs. This makes Zapolyarnoye Gazprom’s largest field by production capacity; and the second largest producing field after Urengoi including Achimov layers. Zapolyarnoye production is ahead of Bovanenkovskoye (67bn m³ produced in 2016, compared with 115bn m³/yr capacity).

Gazprom is the lowest-cost gas producer and this was again confirmed with the 2017 cost of production and treatment of gas from the Zapolyarnoye field at rubles 1,920/’000 m³ (or $0.9/mn Btu) while Gazprom’s average production cost disclosed during the February 2017 investors presentation is $0.8/mn Btu. The major difference at Zapolyarnoye is the high mineral extraction tax – 66% versus an average of 50% for Gazprom – and the ability of the field to swing from 3bn m³ in May to full capacity – almost 10bn m³ – in December.

Unfortunately for Gazprom – the only large player that provides seasonal regulation of gas supply in Russia – this service goes unrewarded. Swing production means that production will be curtailed in summer.

Since 2012, Achimgaz, a joint venture between BASF subsidiary Wintershall and Gazprom (50% each) has been producing gas and condensate from Urengoi field, from a deposit dating back from the Achimov age. Achimgaz produced 6bn m³ of gas and 3mn metric tons (mn mt) of condensate in 2016 and hopes to produce 9bn m³ of gas and 4mn mt of condensate from 2019 over a 16-year plateau. Modern technologies were used on this site to be able to produce a deep deposit profitably. Archimgaz earned its shareholders rubles 10bn in 2016.

In Novyportovskoye [1], a recently producing field owned by Gazprom Neft, Schlumberger is providing fracking services. Also, among  the five companies that answered Gazprom Neft’s tender was the US company Halliburton. This is possible as Western sanctions do not seek to prevent drilling for conventional oil onshore but only drilling for offshore fields in the Arctic and unconventional (shale) oil developments.

During a presentation on European gas markets, Sergei Komlev, Head of Contract Structuring and Pricing Directorate for Gazprom Export, mentioned that 98% of the gas sold in Europe was long-term contracted and that the average contract duration increased from 17 years in 2010 to 18 years in 2016.

The pricing of those contracts seems still open for debate between the Gazprom’s view and the IGU’s[2] view but it is interesting to see, that while international oil companies are stating that the duration of their long-term contracts is being reduced, this is not the case for Gazprom Export.

During the few days of the Gazprom road-trip, the energy world, that normally thinks in decades, finally moved fast. Here are some of the key developments: 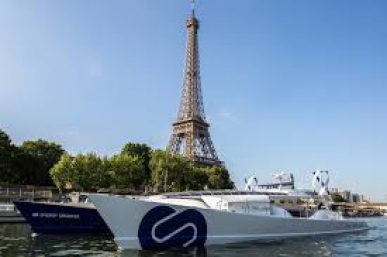 In short, what we thought impossible a few days ago, has just happened. By the time consensus gets this, we will definitely be in a low-cost energy world. But what is this week telling us exactly?

So, we are definitively entering an energy transition world where low-cost and storage are the key advantages. How does this affect Russia?

In conclusion, it is worth remembering that Europe was – and still is – at the forefront of this energy transition. The EU which fostered the liberalisation of energy markets should make sure that the playing field is level so that anyone may compete on price.

And if, as I believe, we are now fast tracking our low-cost energy transition, then there is little chance that even the biggest gas producer can have a long-term price impact on the upside on the market as this will be an opportunity for locally produced renewable to impose themselves even faster.

So, Nord Stream 2 should not be viewed and used by any side as a political tool… If Gazprom and its five European partners believe it can bring seasonal Russian gas at a competitive cost compared with alternative fuels than they should be allowed to take the financial risks, allowing EU consumers to benefit from increased competition. The perceived risk of greater Russian gas dependency in the EU should be offset by the fact that only cheap gas will foster demand and that sanctions do not work!