The president of the Republic of Cyprus, Nicos Anastasiades and the CEO of Italian major Eni, Claudio Descalzi, met in Nicosia July 5, Eni said, giving no reason for the timing.

Eni said the meeting was "an opportunity to jointly review and discuss Eni’s current activities in the country and the potential development for future opportunities." In January the government extended the Eni-Kogas license for blocks 2,3 and 9 by two years so it expires in February 2018. 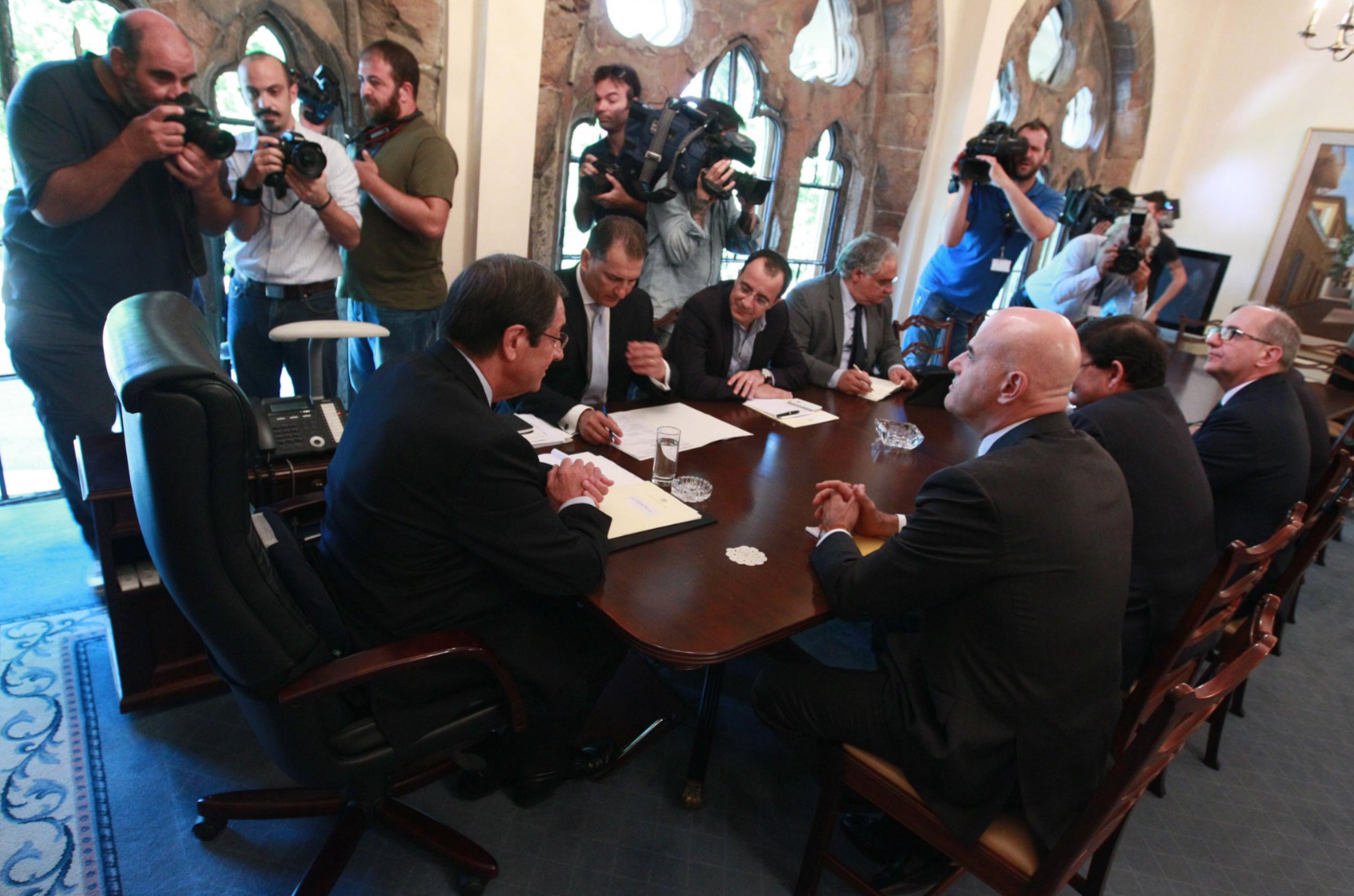 Descalzi confirmed that Eni remained "highly committed to Cyprus hydrocarbons exploration and to the eastern Mediterranean in general." The company will be working proactively with the government of Cyprus in order to maximize the exploitation of the Country’s hydrocarbon resources.

Eni also illustrated to the Anastasiades the possible synergies related to future energy projects in the eastern Mediterranean, an area that could represent an important diversification source and route for the energy supply in Europe.

Eni is the operator of the giant Zohr field offshore Egypt, which is close to the boundary with Cyprus. It is due to start up in 2017, with domestic demand expected to account for some of the output.