Kazakhstan stopped production from its biggest field in September 2013, just two weeks after it started, because of a gas leakage. Another leak was discovered immediately after resumption of production in October 2013.

Analysis revealed numerous cracks in the pipeline, caused by sulphuric acid in the flow of hydrocarbons. In April 2014, the project operator, North Caspian Operating Co (NCOC), confirmed that the gas and oil pipelines of the field, 200 km in total length, had to be rebuilt from scratch.

The government had planned to resume oil and gas production from Kashagan in December 2016, but Masimov said that it would be resumed in October. “The repair works are in progress to resume oil production on the Kashagan field. With the current plan we have actually completed 87% of works instead of planned about 83%. We had a problem with the ecological fines, but the problem has been solved. If we launch Kashagan ahead of time, in October, the expected volume of oil production in the country will rise to 70.5mn mt in 2016.”

Kazakhstan increased gas production by 0.7% to 15.58bn m3 in the first four months of 2016, according to the Kazakh statistics committee. The country’s gas output stood at 45.713bn m3 in 2015, about 5.2% more than the previous year. Associated gas accounts for about 60% of its total gas output.

Coming to Azerbaijan, it restarted a series of negotiations with Russia over gas deal and downstream projects. The president of state oil company Socar Rovnag Abdullaev met Gazprom CEO Alexei Miller, to discuss gas imports of between 3.5 and 5bn m3/yr as well as several downstream projects at the St. Petersburg International Economic Forum. 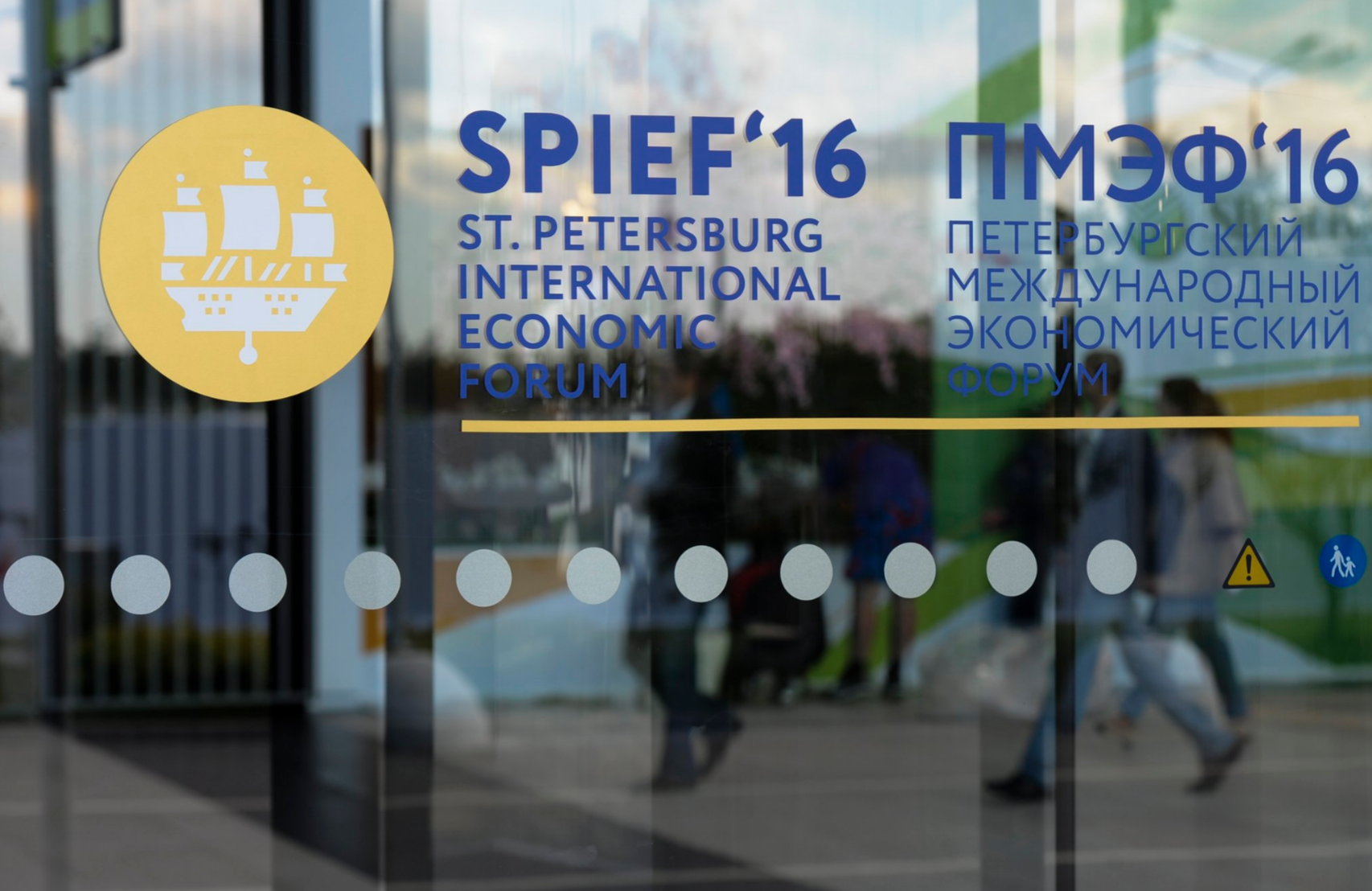 Azerbaijan is preparing to attract investments to develop its Oil and Gas Processing & Petrochemical Complex (OGPC). Socar signed a MoU with the Russian Agency for Export Credit and Investment Insurance (EXIAR), Gazprombank and the Italian export credit agency (Sace ) on June 17 to develop the project.

Gazprombank released a report, saying that the initial needed investment for OPGC is estimated at $3.5bn. The initial costs include the construction of gas processing and gas chemical units at OPGC. The report said that Gazprombank might take a 20% stake in this project.

During Abdullaev's visit to St Petersburg, Gazprombank and Socar Polymer also signed a MoU. Cryogenmash ASC, a part of Gazprombank, would develop and deliver a nitrogen unit for a plant, which is projected to produce polypropylene and high-density polyethylene.

The Socar Polymer project is expected to cost $750mn, of which Gazprombank's financing share in the project is 60%. The rest of the investment would come from domestic companies: Socar, Pasha Holding, Gilan Holding and Azersun Holding.

Azerbaijan says it needs Russian gas to compensate the associated gas deliveries cut at Azeri-Chirag-Guneshli (ACG) block. Socar received 3.2bn m3 of associated gas from this block last year, but this has fallen owing to more gas re-injection to maintain oil output. On the other hand the country wants to test the final capacity of its underground gas storage facilities, expected to be 5bn m3.

However the country continues with the Southern Gas Corridor projects, totalling $39.1bn, to start 16bn m3/yr gas production from Shah Deniz stage 2 (SD2)and deliveries to Turkey and EU by 2021. SD2 is more than 70% complete, while the route from Baku to the western Turkey (South Caucasus Pipeline Expansion and Trans Anatolian natural gas pipeline) is just under way. Developing the final section of route, Trans Adriatic Pipeline (TAP), started earlier.

TAP Consortium reported on June 21 that Indian Himachal Futuristic Communications will deliver 1.55 km of fibre-optical cable as a part of construction of TAP. “The fibre-optical cable will ensure bidirectional communication channel from the pipeline and infrastructure connected with it (compressors and crane junctions) to the centre of the gas pipeline management”. Azerbaijan eyes $30-$50bn profit from SGC in 25 years, Socar told NGE June 21.