Christian Leclercq will join the board of Fluxys Belgium as CFO from January 1, 2020, the infrastructure firm said November 13.

Leclercq has 30 years' experience in various financial roles and has been CFO of the Belgian-listed industrial company Hamon Group since 2013. At Fluxys Belgium and parent company Fluxys he will succeed Paul Tummers, who earlier this year left to pursue a new challenge.

As well as the Belgian pipelines, Fluxys has stakes in a string of high-pressure pipelines outside Belgium, many in partnership with Italian Snam. It is also owner and operator of the Zeebrugge LNG import terminal, where capacity is fully booked until the 2040s. And it has an LNG storage tank, not connected to the grid, which Novatek has booked for transhipmnet of Yamal or Gydan LNG. 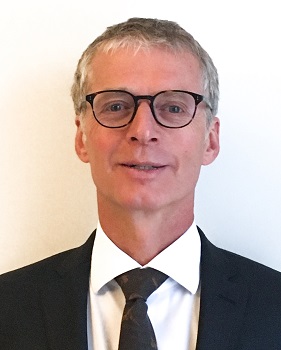