The country produced 29.742bn m³ of gas in 2015, including 19bn m³ of commercial gas. The total gas extraction amount for 2016 is projected to stand at 29.345bn m³, while the commercial gas production is expected to be about 10% lower than last year. 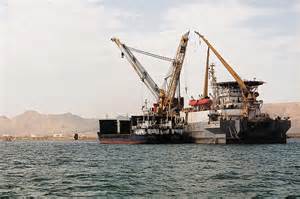 The other factor that contributed to declining commercial gas output, apart from reinjection, was an accident on one of the offshore production platforms, which extracted 1.3mn m³/d.

BP began pumping more associated gas into the oil wells, part of which was earlier transferred to Azerbaijan (3.2bn m³ in 2015). This has been done to stabilize oil production on the Azeri-Chirag-Guneshli (ACG) bloc.