A glance at Iran's gas-to-power sector 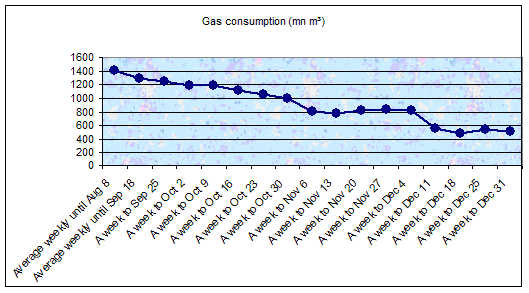 Energy ministry statistics indicate that the weekly gas delivery of gas to power plants fell from 1.4bn m³ in spring and summer to about 0.8bn m³ in the autumn, while the figure plunged to around 0.5bn m³ in winter. Power demand soars in the summer while in the winter, heating demand goes up four times compared with summer. Iranian households are now using above 500mn m³/d of gas, compared with 120mn m³/d in summer. 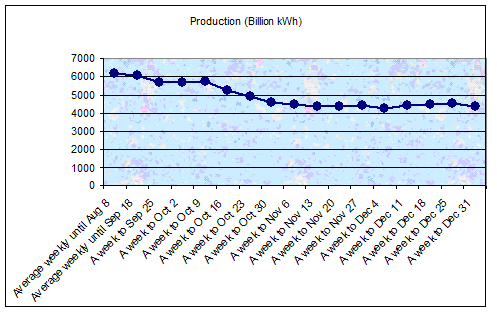 The statistics indicate that despite falling power consumption, Iran has imported more power this winter. The reason may be that with high gas demand in the housing sector, it has preferred to import electricity than to consume liquid fuels. 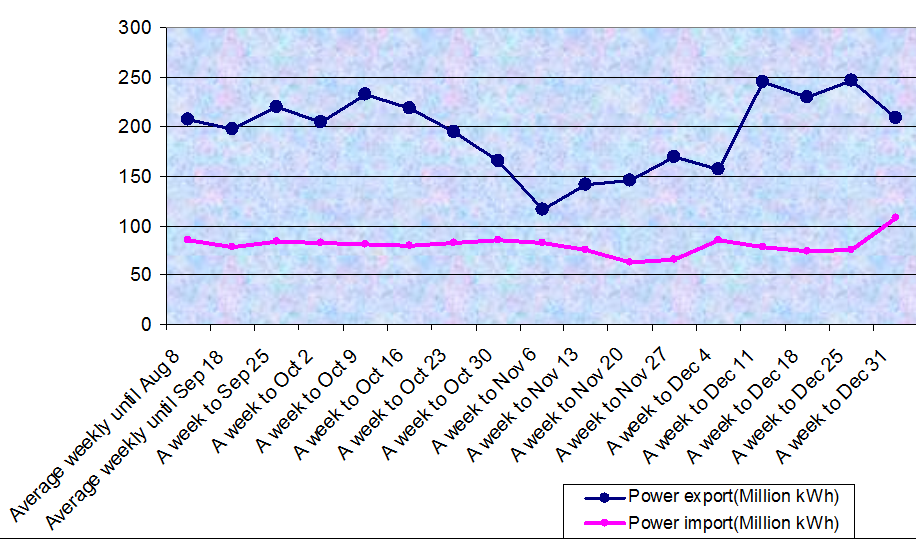 The combined-cycle power plants, which have 25% of the total fleet, are only about 42% efficient but other thermal power plants are even lower, at 35%. The average efficiency is about 37%.

Iran added 360 MW of hydropower to its generation capacity during the current fiscal year.

Gas Supplies to India's Power Plants Up 13% in June