SD2 include both upstream project and expansion of Sangachal gas terminal, South Caucasus Pipeline Expansion (SCPX) and establishing two compressors. He said that $18bn-worth contracts have been signed for development of SD2; the total required upstream investment is about $23.8bn.

Drummond added that the first jacket for SD2 was installed in Sep.13 and the second one will be installed in 2H17.

According to him, the expansion of Sangachal terminal has been developed by 75% and gas production from SD2 is expected to start in mid-2018. 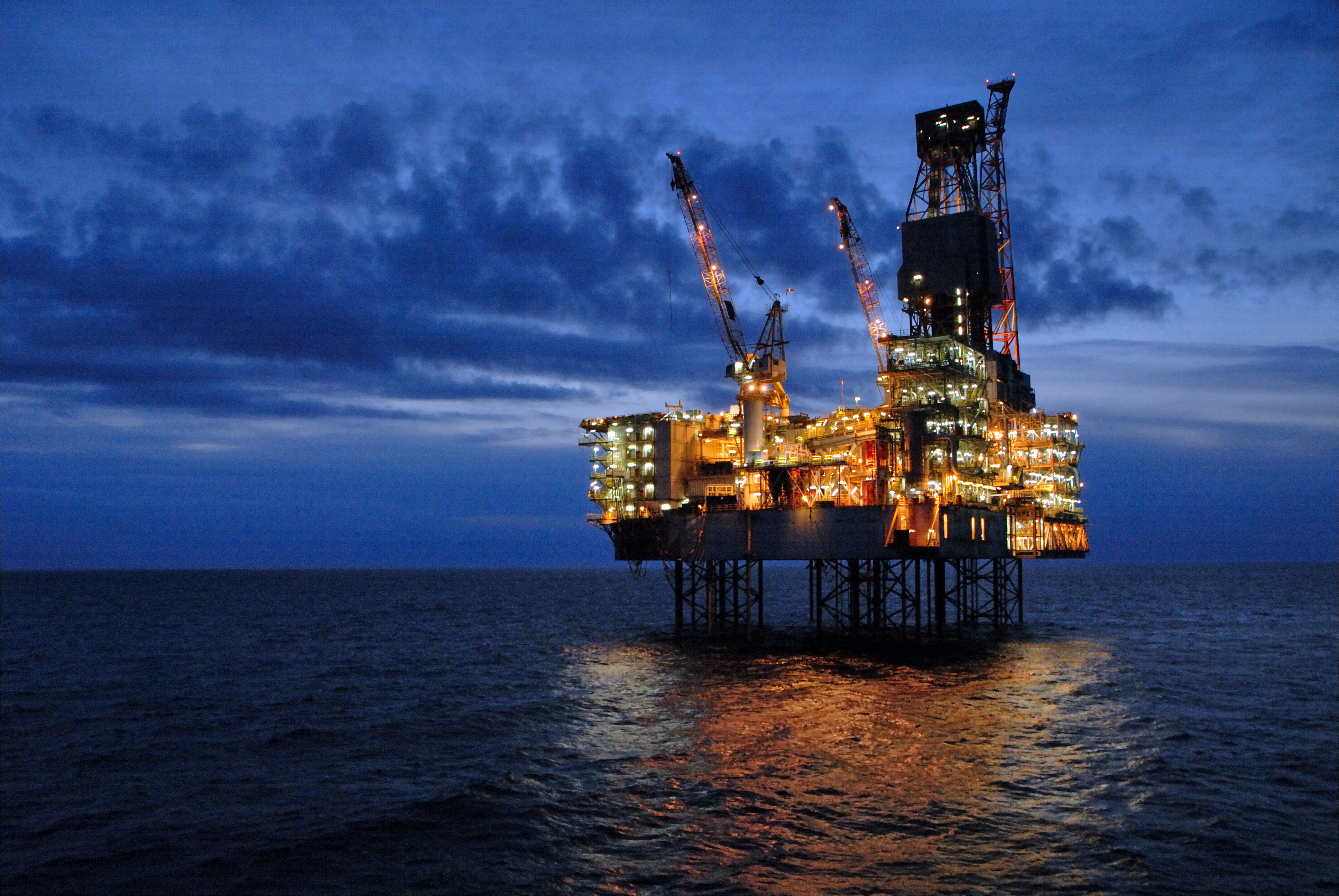 He said that the SCPX pipe project has been 45%-completed and that construction of two compressors needed for this route have been 72% and 32% completed as of now. “The Azerbaijani section of SCPX will finish next year, while only 65km of piping is needed in Georgian sector,” he added.

SD2 is expected to start producing in mid-2018 from two wells that will be operational that summer and produce 0.5 bn m3 of gas that year. Its production will increase gradually to 16bn m3/y within two years, with deliveries to be made to Turkey and Europe via Southern Gas Corridor (SGC).

The overall current cost of the SGC, inclusive of the upstream SD2 aspects all the way through to landfall of the Trans Adriatic Pipeline (TAP) in southern Italy, is estimated at around $40bn; that breaks down as $9.3bn for Tanap, $6bn for TAP and $23.8bn for SD2 and SCPX.

SD2 Sales to Turkey to Reach Contractual Level in July