The expected flurry of final investment decisions that will be taken this year to build LNG terminals in North America, Russia, Africa and elsewhere cannot of course disguise the fact that oil is still of paramount importance. And the same producers are involved in some of the biggest projects in both oil and gas, so there cannot be cut-throat competition, exactly.

Nevertheless, the rate of change is heartening and reflects the rapid absorption of LNG on the global market in the last year, when many were digging themselves in for a glut and knock-down prices. Competitive pricing is one thing, value-destruction another. After a relatively quiet few years, it means that there is confidence in a market for gas in its own right – power, heating, marine and road transport, petrochemicals and manufacturing – but also it will be less rigid than before.

Like LNG Canada before it, the FID that could soon be taken by the Rovuma LNG partners appears to assume a home will be found for all the production nearer the time; for now, buying affiliates of the partners are shouldering the financial burden, according to downstream operator ExxonMobil. They are no doubt confident that banks and international finance corporations will be looking to lend at competitive rates or in other ways grab a slice of the action, once they can see the business operating smoothly. This will free up the sellers’ own capital for other, riskier activities such as exploration.

The ExxonMobil/Qatar Petroleum Golden Pass project in the US might well follow the same model, as the partners need no introduction to utilities needing growing amounts of gas collectively, but in uncertain quantities individually.

This is only what one has been led to expect, given the fact that traditional buyers are reluctant to accept long-term contracts and oil indexed pricing, preferring instead to take their chances on shorter term deliveries. That too can be a risky strategy, and it is interesting to see traders such as Vitol commit to buying at least some LNG on term contracts without a buyer in mind, rather than making a living from the inefficiencies of the buy-sell spread.

Capacity sellers will have to take more volume and price risk themselves, and less upstream risk; but for them it appears to be a one-way bet, rather as it was for oil producers when considered over decades rather than a year or two.

There will be risks as always: whereas in the past these were centred on oil price movements and economic growth, now it will be more about country risk, as Tanzania and Mexico have shown; and about demand for gas, which could shoot up or stagnate from country to country.

A few very big buyers such as India and China cannot help influencing prices through a very small percentage variation in their own demand. A few percent more or less coal burned in one year, as economic exigencies or environmental health reasons dictate, exerts a disproportionate effect on an otherwise balanced market.

Keeping liquefaction costs low and optimising shipping will be key to success, so that the LNG can still arrive in Europe from North America or Africa at below the hub price.

Buyers there too are spending money on LNG, with Germany joining Poland in its determination to have its own terminal – the northwest European regasification overcapacity notwithstanding – rather than rely on pipelines from terminals in other countries.

This is the kind of expensive gold-plating that pushes up the price of gas at a time when the European Union through its network codes and the Prisma capacity platform have been lowering the cost of pipeline transport and making it more predictable for some years. This is not the ideal direction to be moving in, when the aim upstream is to strive for cheap capacity and ensure demand for gas survives the blandishments of renewables.

It might make sense in a market that is as political as Poland’s and where the costs can be socialised, but it is less obvious why two terminals might today be thought practical in Germany, even given declining Norwegian and Dutch output.

Trading flexibility will be critical as technology – biomethane, energy storage and so on – has a habit of disrupting things earlier than expected and is another form of competition that can be as deadly as a lower-cost producer. People generally need kilowatt-hours rather than molecules. It is comparable to the cheap spot gas that competed with expensive oil indexed gas at the time of the financial crisis a decade ago: those trading the latter were hammered in the market, although the products were identical.

Technology of course works both ways and does not only represent a threat but also an opportunity: hydrogen extraction and carbon capture and storage are examples of the latter, bringing the capacity to change perceptions of gas as a fossil fuel.

So it came as a welcome double late last year when both the Oil & Gas Climate Initiative, owned by the majors, and privately-held Pale Blue Dot announced plans to develop UK CCS projects that could receive the thumbs-up for further investment in relatively short order. The latter says it has already found ways to cut the costs since the last time the UK investigated the possibility seriously, and it was involved in that experiment off St Fergus too, before Whitehall pulled the plug.

But this time round, rather than rely on government handouts available to their greener competitors, producers will have to expect to pay their way with respect to research and development if they want their vital social licence to be renewed. Such is the price of dependability. 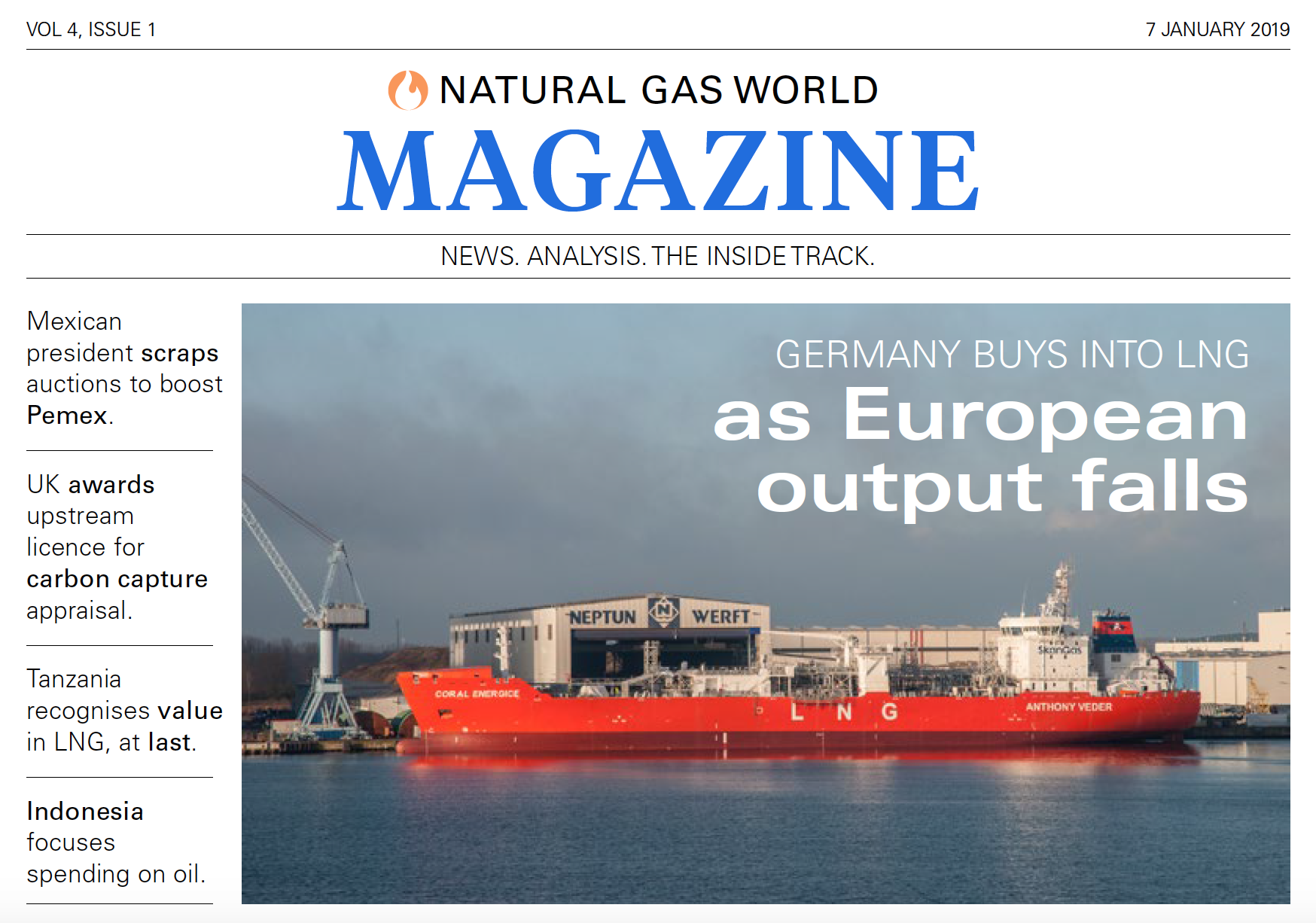 Deploying capital where it counts [Gas in Transition]